CareerBuilder released its most recent job forecast today, which found that 25 percent of workers plan to change jobs this year. Good timing, too: 34 percent of employers are planning to hire full-time, permanent employees over the next three months. Even more — 37 percent — plan to hire temporary or contract workers.

The outlook isn’t just good news for those who want to change jobs, but also for college students on the cusp of graduation as well as those who want to re-enter the workforce. According to Matt Ferguson, CEO of CareerBuilder and co-author of “The Talent Equation.”

Overall, U.S. job growth has been consistent despite volatility in the stock market and weaker performances in global economies. The vast majority of companies are either maintaining their headcount or adding new employees at various skill levels.

CareerBuilder surveyed more than 2,000 hiring managers and human resource professionals and more than 3,000 full-time employees nationwide for its latest forecast, which also looked at past hiring trends. According to the forecast, hiring in the first three months of 2016 outperformed the same period in 2015, with 37 percent of employers hiring full-time, permanent employees – up from 35 percent last year.

Looking ahead, 34 percent of employers plan to add full-time, permanent staff in the second quarter, up from 32 percent last year. Seven percent expect to decrease staff, down slightly from 8 percent last year. Fifty-five percent anticipate no change while 5 percent are undecided.

The industries expected to match or exceed the national average in permanent hiring include health care, financial services, leisure and hospitality, and information technology.

It isn’t just large organizations that are adding staff at a faster rate than last year, either. Hiring plans for small- and medium-sized businesses are also up, while plans to reduce headcount are not:

Salaries Also On the Upswing

Headcount isn’t the only thing increasing this quarter. Perhaps in an effort to attract increasingly in-demand talent, employers are bumping staff salaries this quarter: 25 percent of employers expect to boost salaries by at least 5 percent, and 44 percent anticipate an increase of up to 4 percent. Only 2 percent expect a decrease, while 4 percent are undecided.

Want to stay ahead of the latest hiring trends? Download CareerBuilder’s guide below: 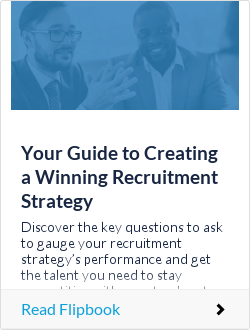 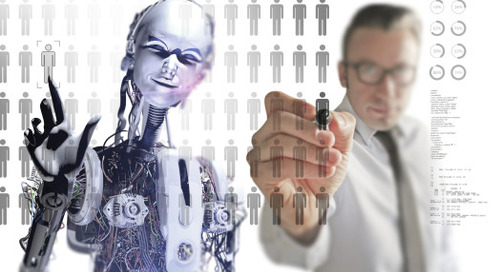 Which positions still exist in 10 to 20 years, and which will be replaced by computers and robots? Research... 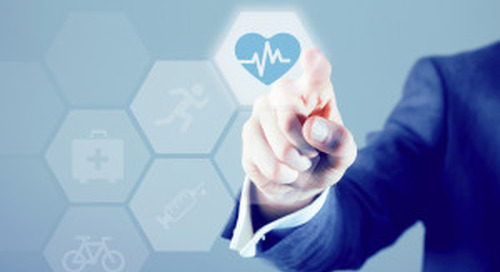