Home » Company News, Research and Industry Trends » Robot-Proof Jobs and the Skills Gap of the Future
× Share this Article

In March 2016, Google’s Alpha Go program beat one of the best Go players in the world, Lee Sedol. Google’s program performance is based on its ability to learn without being explicitly told what to do. Programs like Alpha Go will continue to become more and more common, and, at some point, will likely be able to replace workers in many jobs.

Right now, some of the positions most researched by employers include administrative assistant and business development manager. Will these positions still exist in 10 to 20 years, or will they be replaced by computers and robots? Researchers Carl Frey and Michael Osborne tackled this question in a 2013 working paper. To predict which occupations are most susceptible to computerization, they build on the assessment of technology experts. Overall, 47 percent of total U.S. employment is at risk of being erased by computers and robots in the next 10 to 20 years.

The largest occupation group at risk of computerization: office and administrative support jobs

Office and administrative support jobs are at risk of computerization because the occupation’s tasks are not very complex and can be fairly easily automated. In addition, some of the tasks previously done by office workers are already largely automated. In most cases, online calendars like Google Calendar (and other more complex meeting planning websites) make the need for a scheduling assistant obsolete. So, among the most researched jobs today, jobs like administrative assistant will likely disappear.

Many of these jobs, such as that of a lawyer, require both creativity and social intelligence. While the work of the paralegal, for example, is likely to be soon automated through text search algorithms, the work of the lawyer is in no immediate danger. Indeed, lawyers must construct a creative legal case and deal with other people like the clients, the judge, and the other party’s lawyers. Among enterprise jobs, business development manager is an example of a job that is hot today and is likely to remain so: The business acumen and the people skill of the manager are unlikely to be replaced by computers.

The skills gap of the future: creative and social intelligence

In the current state of technology, computers do worst at tasks that require creative and social intelligence. In the future, then, it’s likely that workers without creative and social skills will be most at risk of losing out to computers and robots — while those jobs that require critical thinking and creative/social intelligence will continue to thrive.

How in-demand are candidates for the positions you’re hiring for? Get the latest labor supply and demand data with Supply & Demand. 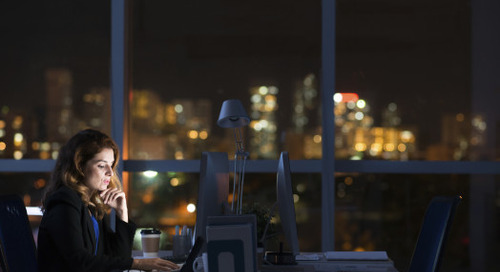 The Obama administration and the Department of Labor recently announced new regulations that will increase ... 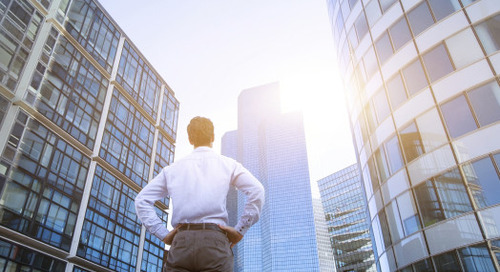 One in 4 workers plan to change jobs this year, according to CareerBuilder's latest job forecast. The forec...