Each quarter, CareerBuilder surveys employers from across the country to determine hiring trends for the next three months. As we approach the holiday season and a new year, the latest forecast also includes a heavy focus on seasonal, or temporary, hiring.

The good news is: All signs point to continued strength in the hiring market. The study found that 34 percent of employers plan to make permanent, full-time hires over the next quarter; and 33 percent plan to add more seasonal/temporary workers in the same time frame.

“Overall, permanent and seasonal hiring in the fourth quarter will be on par with last year, with one-third of employers planning to add staff in either category,” said Matt Ferguson, CEO of CareerBuilder and co-author of The Talent Equation. “However, campaigns for a higher minimum wage, paired with a tighter labor market for lower-skill and semi-skill jobs, is giving job seekers more of an edge when it comes to compensation. Wage growth, while still a serious concern, will likely see a lift in the coming months.”

Let’s take a look at some other highlights.

Wages on the incline

Not only are nearly half of employers (47 percent) planning on increasing wages, but the wages themselves are also climbing. Of those hiring seasonal workers in Q4, 75 percent will pay $10 per hour or more (up from 72 percent last year), and 28 percent expect to pay $16 or more per hour, up a whopping 9 percentage points from last year.

Retail is slowing, but still growing

Possibly the largest employer of seasonal workers in Q4 is the retail industry. However, as the talent market continues to be competitive and the push for higher wages spreads, retail is also experiencing a greater change than other industries.

Forty-nine percent of retailers plan to grow their seasonal workforce, a number that is down from 53 percent in Q4 last year. However, workers that do find these jobs can also expect higher wages than last year. More than half of employers (53 percent) will offer new seasonal hires wages of $10 per hour or more – up from only 43 percent last year.

If you’re looking for warmer weather and a seasonal or full-time job in Q4, the Western region of the U.S. is on the right track. About 2 in 5 employers in the West report that they plan on hiring both permanent and temporary workers (39 percent and 40 percent, respectively) over the next three months.

On the other hand, even the region with the lowest numbers – the Midwest – project growth in both categories. Nearly 3 in 10 organizations plan to hire workers for jobs that are either full-time (29 percent) or seasonal (27 percent). 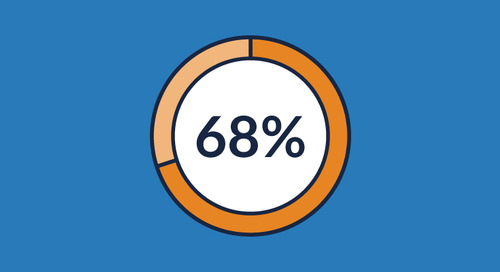 According to the survey, 68 percent of employers plan to increase salaries for full-time, permanent workers... 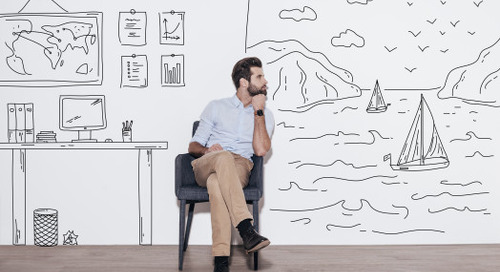 Workers with Side Hustles Are an Asset to your Business

Twenty-nine percent of employees have a side gig. These entrepreneurs can bring valuable skills to their fu...