Home » Company News, Research and Industry Trends » 68% of Employers to Increase Wages for Full-Time Workers in Q4
× Share this Article

While the economy has bounced back from the Great Recession, wage growth has continued to remain stagnant. Yet, CareerBuilder’s latest hiring forecast shows that paychecks may soon get a much-needed boost.

According to the survey, 68 percent of employers plan to increase salaries for full-time, permanent workers in Q4, with 28 percent anticipating an average pay increase of 5 percent or more.

Matt Ferguson, CEO of CareerBuilder and co-author of “The Talent Equation,” says that various factors are influencing rising wages. “… campaigns for a higher minimum wage, paired with a tighter labor market for lower-skill and semi-skill jobs, is giving job seekers more of an edge when it comes to compensation. Wage growth, while still a serious concern, will likely see a lift in the coming months.”

As the competition for candidates intensifies, especially for hard-to-fill jobs, you may need to re-evaluate your compensation strategy if you want to entice new hires to join your company and keep employees from leaving for a higher-paying job. Using analytics to compare your compensation rates with your competitors’ salaries can help you make the case for raising wages. 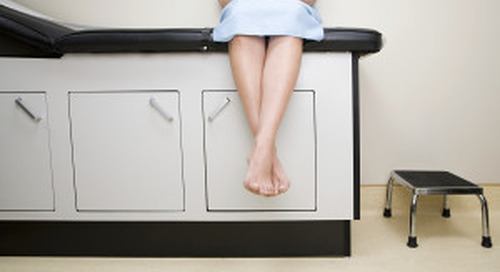 Should You Be Offering Workers ‘Unsick Days?’

What if we had the option to go to the doctor before we got sick and hopefully avoid getting sick at all. 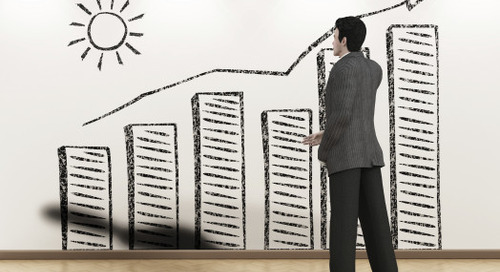 CareerBuilder surveys employers to determine hiring trends for the next three months. This forecast include...