Home » Company News, Research and Industry Trends » 5 Steps to Get in Front of Sexual Harassment Complaints at Your Company
× Share this Article

When an employee complains that he or she is experiencing sexual harassment of any type, you as an employer have a legal, ethical and employee relations obligation to thoroughly investigate the charges. But according to a new CareerBuilder survey, the majority of victims continue to keep quiet. Of those who have been sexually harassed, the majority (72 percent) did not report the incident and more than half (54 percent) did not confront the offender.

Victims Across All Levels

More than 1 in 10 workers (12 percent) say they have felt sexually harassed in the workplace, with women (17 percent) more likely to feel harassed than men (7 percent), and those between the ages of 18 and 34 reported being targeted the most (17 percent).

How to Legally Handle an Employee Sexual Harassment Complaint

This has always been true — perhaps even more so today as sexual harassment debates rage on in the public eye — but you need to take every reasonable step to prevent harassment from occurring in your workplace. It’s also imperative to right any wrongs that may have occurred. That means investigating harassment complaints and promptly intervening.

Below are five steps you can take right now to prepare your company to prevent or remedy sexual harassment in the workplace.

Before a complaint is filed, put a policy in place: An important component of harassment prevention is the creation and dissemination of a sexual harassment prohibition policy and reporting procedure. This policy is critical because under federal case law, an employer fulfills its obligation if it takes all reasonable steps to prevent harassment before it occurs, and to take effective steps to remedy harassment after it takes place. If an employer demonstrates those attempts at prevention and remediation, it might not be found liable for the act of harassment itself.

Create a safe space: Talk withthose who complain. Guarantee that they are safe from retaliation and provide reassurance that they took appropriate action in reporting the incident or general situation regardless of the results of the investigation.

Document everything: Every investigation should be documented with the worst-case scenario in mind ― that is, the investigator facing cross-examination in front of a jury about every sentence in the investigation report. Reports should be thorough and thoughtfully written.

Make necessary changes: Based on all of the documentation and advice from colleagues and your attorney (should you use one), make decisions about whether sexual harassment occurred. Provide the appropriate discipline to the appropriate people, based on your findings. Make adjustments or reassign work as needed.

Take your policies one step further and learn from these high-tech firms how to ensure more gender diversity in your company. 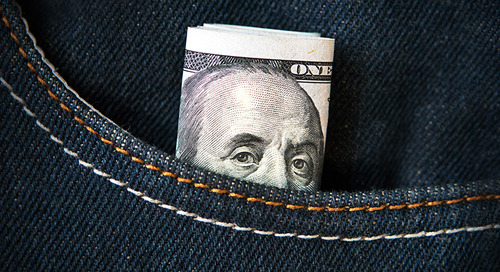 First Cat Sadler, then Michelle Williams, and now Tracee Ellis Ross: One by one, Hollywood stars are b... 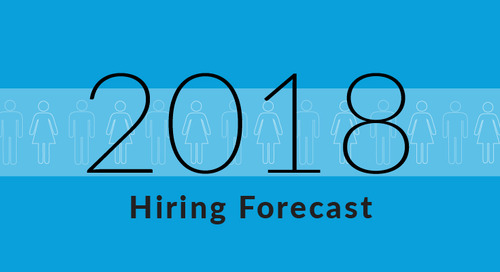 Employers Resolve to Fill the Skills Gap in 2018

The Annual Hiring Forecast from CareerBuilder reveals how employers will work to fill the skills gap this y...