Home » Company News, Research and Industry Trends » 75% Of Employers Have Hired the Wrong Person, Here’s How to Prevent That
× Share this Article

75% Of Employers Have Hired the Wrong Person, Here’s How to Prevent That

Going deeper than what you see in a candidate’s resume is becoming more and more crucial as the competition in the job market continues to stay fierce. Candidates resort to practices such as embellishing or misrepresenting themselves to appear attractive to companies that are hiring. Some trained HR professionals might spot these details, but many of these so-called facts may not reveal themselves until a thorough background check is performed.

According to a new CareerBuilder survey, the majority of employers (72 percent) background check every new employee before they’re hired, but more than a quarter (28 percent) don’t at all. Similarly, while many (55 percent) drug test employees, only one in five (20 percent) continue to once an employee has been hired.

Those who do background check are analyzing these aspects:

Knowing as much as possible about your potential hires is crucial. After all, the individual you hire will have access to critical data and documents that belong to your organization. And, if you hire the wrong person, you’ll likely find yourself looking for ways to reassign the employee or working tirelessly to fit him or her into the organization in some other way. Rather than simply letting the employee go, you’ll owe it to him or her to spend time and money on training and ongoing reviews. Eventually, he or she may become a satisfactory employee for your business, but there’s also a chance it just won’t work out. Either way, that bad hire is a drain on resources.

The Cost of a Bad Hire

According to the CareerBuilder survey, 75 percent of employers said they have hired the wrong person for a position, and of those who had a bad hire affect their business in the last year, one bad hire costs them nearly $17,000 on average.

When classifying what makes someone a bad hire, employers reported these issues:

Background checks can help employers avoid making a bad hire. Among those who had a bad hire, 37 percent said it was because the candidate lied about his/her qualifications. The price of a bad hire like this adds up in a variety of ways. The most common ways employers say a bad hire affected their business in the last year are:

Although the phrase “background check” is common in HR vocabulary, are you doing the right things to keep your company out of trouble? Here are three tips to follow:

Establish a standard policy: Having a mandatory background screening policy for every employee in an institution, from entry-level to the c-suite, not only provides clear guidelines for security, recruiting and HR professionals, but also eliminates any appearance of inconsistencies when checks are made.

Don’t forget international background checks: The workforce has become more global than ever before, and it is a best practice to check the backgrounds of all applicants who were born, educated or have worked outside the United States.

Know the regulations: There are regulations at both state and federal levels. Some information, such as arrest records that did not result in a conviction, cannot be accessed via a background check. The Fair Credit Reporting Act sets national standards employers must follow when conducting an employment background check.

Want to find the right background screening provider for you? Here are factors that you should consider. 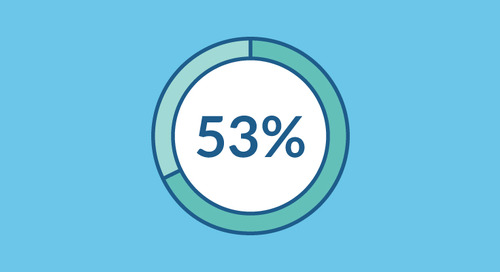 More Than 1 in 2 Workers Holiday Shop on the Clock

For many workers, it’s hard to pass up a good Cyber Monday deal – even if it might interfere with work. 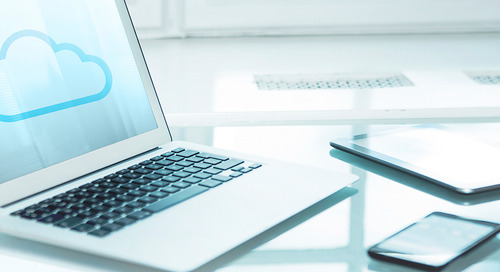 A new collaboration between Google and CareerBuilder drives faster and easier job search for job seekers by...