Home » Company News, Research and Industry Trends » This Year’s Most Bizarre Excuses for Being Late to Work
× Share this Article

We’ve all been there. That time your alarm mysteriously didn’t go off, you couldn’t find your keys and the train was late. But, there’s another breed of latecomers out there — those who don’t seem the least bit bothered by clocking in late for work.

According to a new CareerBuilder survey, when asked how often they come in late to work, more than 1 in 4 workers (29 percent) admitted they do it at least once a month — up from 25 percent last year — and 16 percent say it’s a weekly occurrence for them — up 3 percentage points since last year.

Most of the time when people are late, the excuses are pretty common. But other times, the story gets stranger — which can make it harder to believe. When asked about the most outrageous excuses employees have given them for being late, employers shared the following:

What Are the Rules?

Some jobs require adherence to a specific schedule in order to maintain quality service levels and precise hours of operation. Other jobs can be successfully performed with very flexible hours. Nearly 2 in 3 employers (64 percent) and employees (64 percent) believe the concept of “working 9 to 5” is an antiquated practice, but more than half of employers (53 percent) expect employees to be on time every day, and 4 in 10 (41 percent) have fired someone for being late.

What Can You Do About It?

While coming in late once in a while may be unavoidable, chronic tardiness must be dealt with professionally and firmly. Here are three steps to make sure the issue is confronted before it gets out of hand: 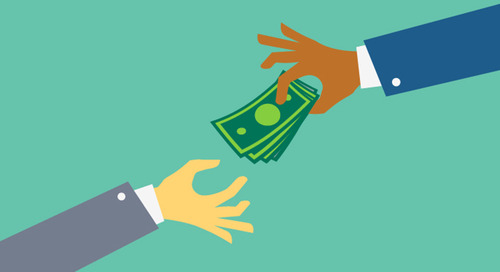 So you believe you have found the perfect candidate for the job and extended an offer. Now be prepared to n... 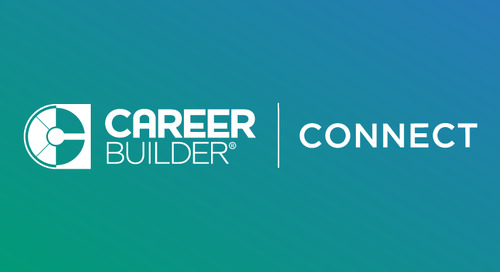