In December, the Federal Reserve increased its key interest rate for only the second time in a decade, signifying the Fed’s confidence in the improving U.S. economy. U.S. employers seem to share this confidence, with 40 percent saying they plan to add full-time, permanent staff in the coming year, according to CareerBuilder’s annual job forecast.

The number of employers planning to add full-time, permanent staff is up 4 percentage points from last year, while those who expect a decline in staff levels is down – from 10 percent to 8 percent. The industry expecting to see the highest gains is information technology, where 56 percent of employers plan to add new employees – a significant jump of 12 percentage points from last year.

Temporary and contract labor also will be in higher demand than it was last year, with 51 percent of employers planning to add temporary staff – up from 47 percent last year. More employers also plan to transition some temporary staff into permanent roles in 2017 – 63 percent versus 58 percent in 2016.

The hiring outlook is the best the U.S. has seen in a decade, with 3 in 4 employers saying they feel their business is in a better financial position than it was a year ago. When asked how they think the recent presidential election will affect hiring, 23 percent of employers said they believe the new administration will lead to more jobs, and only 7 percent expect jobs to decrease. More than 1 in 4 (27 percent) foresee no impact on hiring, while 43 percent are undecided.

In addition to increased hiring plans, the forecast also reveals five key workforce trends we should expect to see in the coming year.

2. Shifting Focus on Soft Skills
As customer service becomes a key differentiator for businesses, the majority of employers are placing emphasis on soft skills (skills associated with one’s personality, such as a positive attitude, team-oriented or dependable) when evaluating prospective employees across departments in 2017. Sixty-two percent of employers rated a candidate’s soft skills as very important when hiring.

3. Text Messaging as a Recruiting Tool
Employers are adjusting their recruitment tactics to connect with on-the-go job seekers. Forty-one percent of employers said they intend to reach out to candidates via text messages in 2017 to schedule interviews.

4. Social Media Experience Preferred
When it comes to making themselves more marketable, job seekers would be wise to step up their social media skills. Sixty-three percent of employers said they expect employees across job functions to have some experience with social media.

5. Aptitude Over Experience
As they continue to look for ways to bridge the skills gap at their own organizations, many employers are taking a “hire for aptitude, train for skills” approach to hiring. More than half of employers (55 percent) said they will train workers who don’t have experience in their field and hire them in 2017. 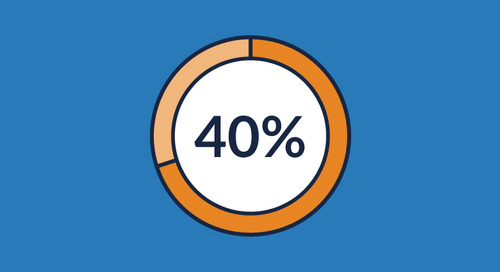 2 in 5 Employers Plan to Hire Full-time, Permanent Employees in 2017

The hiring outlook for 2017 is the best the U.S. has seen in a decade, according to CareerBuilder’s annual ... 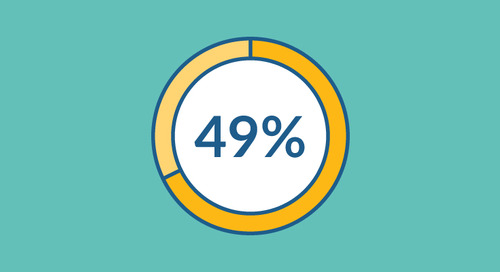 49% of Workers Resolve to Save More

For many, the start of a new year is an opportunity to reassess our lives and make plans to improve. And wh...