2 in 5 Employers Plan to Hire Full-time, Permanent Employees in 2017

The hiring outlook for 2017 is the best the U.S. has seen in a decade, according to CareerBuilder’s annual job forecast.

As many as 2 in 5 employers (40 percent) say they will hire full-time, permanent employees this year, while 3 in 10 intend to hire part-time, permanent staff. Additionally, half of all employers say they plan to bring temporary or contract workers on board within the same time period.

According to Matt Ferguson, CareerBuilder’s CEO and co-author of The Talent Equation:

Three in four employers reported that they are in a better financial position than they were a year ago, which is instilling more confidence in adding people to their payrolls. Following a divisive election season, employers are entering the New Year with a watchful, yet optimistic approach. One of the key challenges for employers will be bridging the talent gaps within their own organizations by either offering better wages or by helping to reskill and upskill workers.

Are you taking necessary steps to bridge the talent gap at your organization? For starters, focus on being competitive with wages. As many as 2 in 3 employers said they intend to increase salaries when extending initial job offers — nearly a third of them said it would increase by 5 percent or more.

Also, while you don’t necessarily have to overlook experience or “settle” for a less-than-perfect candidate, try to keep an open mind to training and developing workers who do not already have the breadth of skills your open positions require.

Tweet at @CBforEmployers: Are you looking for a new job in 2017? Which of these trends do you find most useful to know going into your job search? 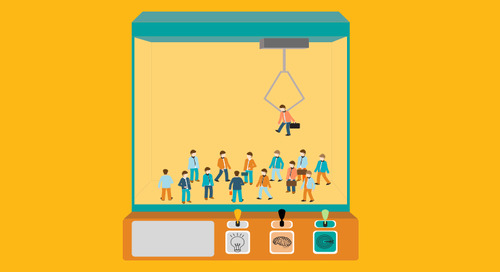 How to Source Candidates with Salary and Skills Data

CareerBuilder's industry specific recruiting toolkits will show you how to be efficient and hire the best t... 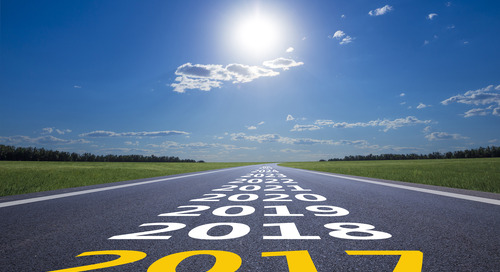 CareerBuilder outlines 5 key workforce trends that be impacted by the 2017 hiring outlook.

Get the latest hiring trends delivered to you inbox. 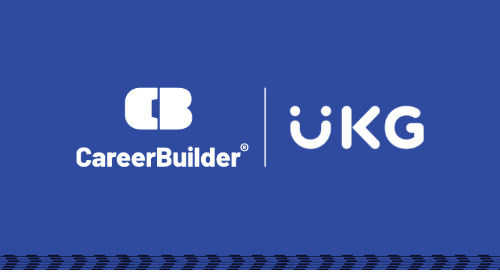 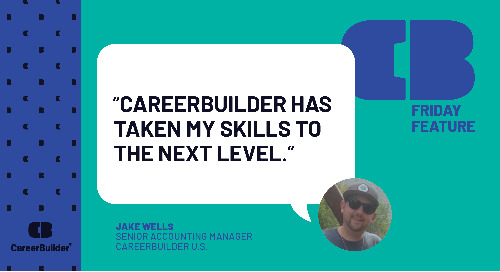 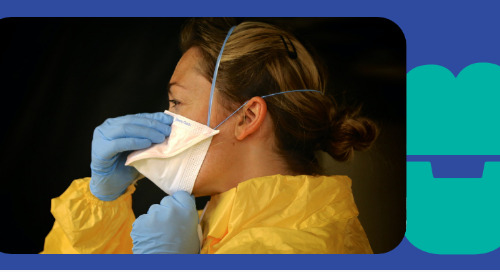 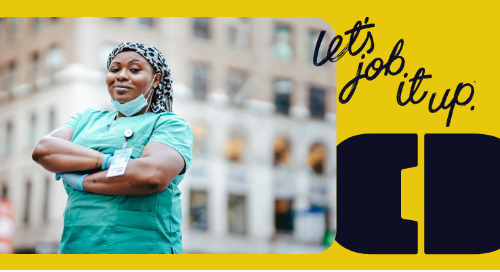 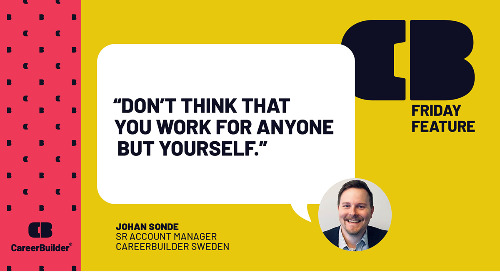 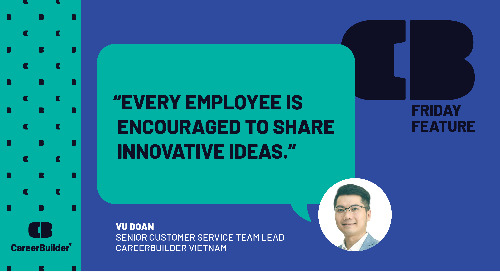 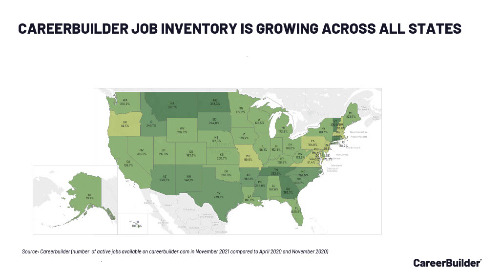 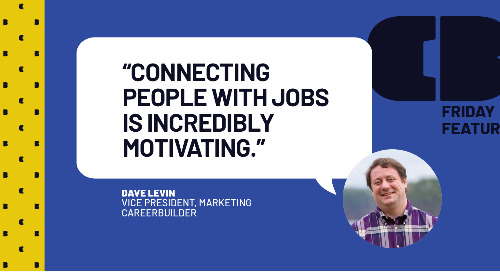 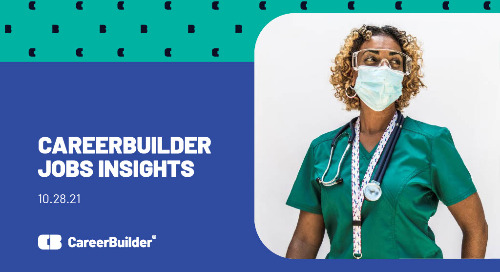