Home » Company News, Research and Industry Trends » Something to Tweet About: Highlights from CareerBuilder’s 2017 Midyear Job Forecast
× Share this Article

Ready for some news that is most definitely not fake? Hiring is on the rise, and wages are increasing, too. According to CareerBuilder’s Midyear Job Forecast, 60 percent of employers plan to hire full-time permanent workers in the second half of 2017 - up from 50 percent who said the same last year. Meanwhile, more than half of employers (53 percent) plan to offer higher starting salaries for new employees over the next six months – a significant jump from the 39 percent who said the same in last year’s survey.

These findings signify good news for the 27 percent of workers who claim they plan to switch jobs over the next six months. According to Matt Ferguson, CEO of CareerBuilder and author of The Talent Equation:

“Events dominating national headlines have had a polarizing effect in the U.S., but most employers remain confident in their outlook for financial growth and plans for hiring. Job seekers stand to benefit not only from having more options, but also from the growing intensity in the competition for talent.”

Overall Hiring Is Up

Employers Feeling Pressure to Pay Up

The vast majority of employers (72 percent) say their companies will have to start paying higher wages if they want to compete for workers, and many are acting on it. Over the next six months, 66 percent of employers will increase compensation for current employees, and 53 percent will offer higher starting salaries for new employees.

IT is in Demand

Information technology (72 percent) is the industry outpacing all others in terms of hiring plans for the second half of 2017. Manufacturing (66 percent), health care (64 percent) and financial services (62 percent) are close behind. All are expected to outperform the national average (60 percent).

Companies of all sizes show year over year growth in hiring plans for the back half of 2017. Below is a breakdown: 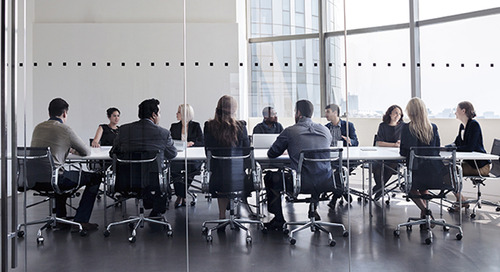 Gender diversity is a hot topic for many employers today - rarely a day goes by without a headline in the p... 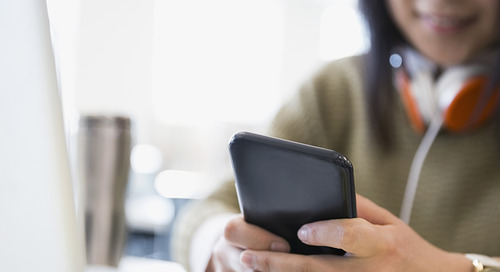 According to new CareerBuilder research, over half of employers (53 percent) think their company loses one ...