Providing veterans of the U.S. military with gainful employment is no small task, but many U.S. employers are stepping up to do their part. According to a recent CareerBuilder survey, 37 percent of employers plan to actively recruit veterans in the coming year, on par with last year. Additionally, nearly half (47 percent) say they’ve hired a veteran in the past twelve months.

However, supplying the jobs is only half the battle. The survey also shows a dip in veteran employee satisfaction. Fifty-seven percent of veteran workers say they are satisfied and enjoy their work, down from 65 percent last year, and considerably lower than the 76 percent of the general workforce who say they are currently satisfied with their jobs.

The biggest driver of this dissatisfaction appears to be underemployment. Twenty-two percent of employed vets say they are underemployed, or working in a position that is below their skill level. Closely tied to that is the fact that 20 percent report working in a low-paying job.

Still, it’s clear that employers want to hire military veterans. Sixty-eight percent of employers say that, given the choice between two equally qualified candidates – one veteran, one not – they would be more likely to hire the veteran. Forty-seven percent say they pay more attention to resumes that come from veterans.

“Veteran hiring initiatives seem to be top of mind for the majority of employers, and it is almost always a hot-button topic in an election year,” says Rosemary Haefner, chief human resources officer for CareerBuilder. “Our veterans bring a unique blend of discipline, leadership and problem-solving skills that employers would be foolish to pass up. But, it’s also up to the employer to keep these workers involved and challenged to do their best work.”

So how can employers help ensure our veterans are not only employed, but satisfied with their position? Understanding the unique skills military veterans possess and how those skills can be leveraged in the workforce is a good start.

According to employers, here are the top qualities that they feel members of the Armed Services bring to their organizations after leaving active duty:

It’s also crucial that when evaluating a military veteran as a candidate for job openings, employers see beyond the uniform. Our servicemen and women share many admirable attributes and skills, but they are still individuals with unique talents, personalities and interests. It’s not enough to simply hire enough vets to meet a quota – it still has to be about communicating with the candidate to find the right fit. 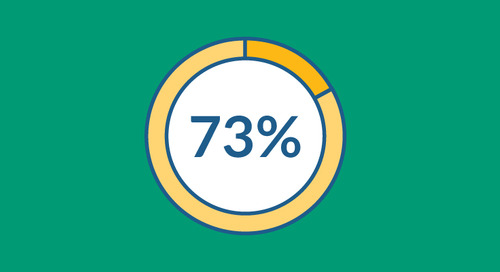 73% of Employers Would Negotiate Salary, 55% of Workers Don’t Ask

A recent CareerBuilder survey revealed a majority of employers in the U.S. say they would be willing to neg... 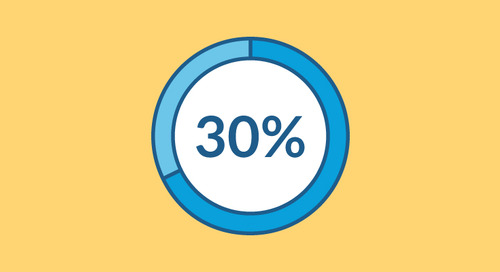 3 in 10 employers and nearly 1 in 5 employees have argued with a co-worker over a particular candidate thi...