Reviewing a candidate’s social media presence may soon become standard operating procedure. According to CareerBuilder’s annual social media recruitment study, the number of employers taking to the web to research applicants has steadily risen over the past few years — from 39 percent of employers in 2013 to 43 percent last year to this year’s 52 percent.

Why Can’t We Be Friends?

The trend is so ubiquitous that many employers are going so far as to request to connect with candidates they’re researching on social media. This not only lets the job seeker know that the company is viewing his or her profile, but may give the employer access to more information about the candidate.

What Do You Seek?

Employers already have a lot information about candidates at their fingertips. So what do they hope to find online that they can’t get from resumes, cover letters, applications or references?

However, 21 percent admit that they are, in fact, looking for reasons not to hire a candidate.

Regardless of their intentions, employers do frequently find information on social media that can help — or hurt — the candidate’s chances.

Forty-eight percent of hiring managers who research applicants on social media said they’ve found something that led them to not hire a candidate. Some of the top turn-offs include:

On the other hand, 32 percent say they found information that caused them to hire a candidate, including:

Despite its continued growth, the practice of researching candidates on social networking sites is still viewed negatively by some candidates. Employers may want to establish policies and guidelines for hiring managers to ensure candidates are treated with respect and don’t feel their privacy is being infringed upon.

Tell us in the comments below or tweet us at @CBforEmployers: Do you look up candidates on social media? If so, what are you typically looking for? 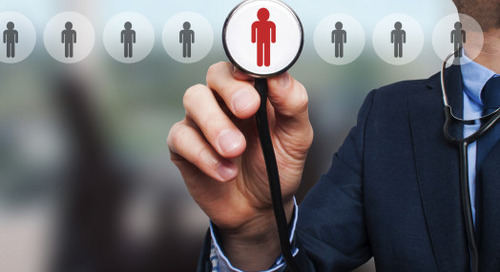 How to use the right data solutions to identify right health care candidates faster. 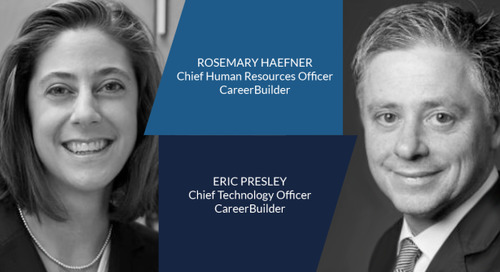 Don't miss these five key HR trends we believe will shape the space in 2017.