Home » Company News, Research and Industry Trends » 75% of Employers Have Caught a Lie on a Resume: Here’s How to Identify a Dishonest Candidate
× Share this Article

75% of Employers Have Caught a Lie on a Resume: Here’s How to Identify a Dishonest Candidate 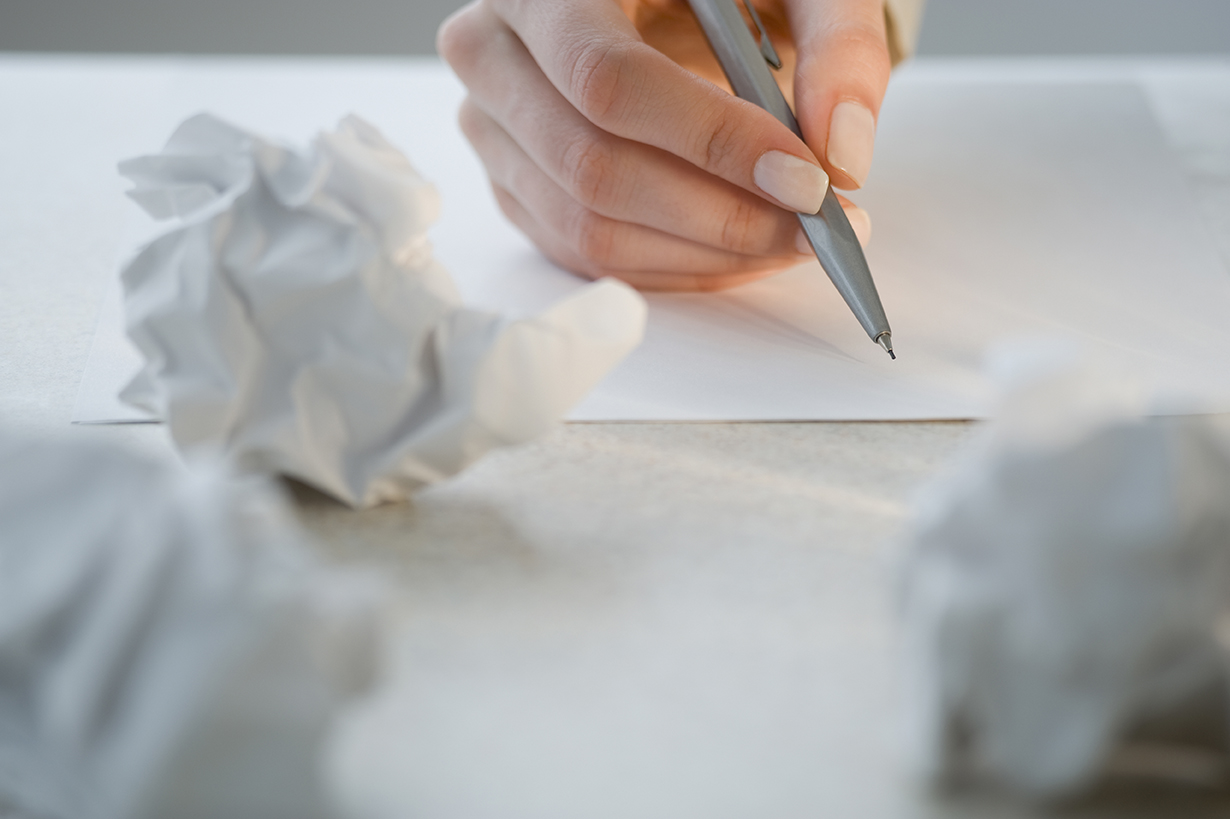 Here’s something you probably don’t want to hear: candidates lie. Often. A recent survey from CareerBuilder shows that three in four HR managers report having caught a lie on a resume.

But think of it from their point of view: finding a job becomes increasingly difficult when the economy slows down or when a seeker has been out of work for a while. Job seekers do whatever they need to do to get themselves noticed amid the sea of applications – and that sometimes includes the occasional embellishment.

The need to stand out may also come from wanting to make every second count. Among HR managers, 39 percent said they spend less than a minute initially looking at a resume. Nearly one in five (19 percent) spend less than 30 seconds.

In the survey, HR managers and hiring managers shared their most notable and cringe-worthy real-life examples of gaffes. These embarrassing resume blunders serve as a reminder to always proofread your resume.

The bad news for candidates is the odds of getting caught in a lie are high. Especially when employers are aware that so many people embellish on their resumes and most companies do simple searches on social media to determine if a candidate's resume is accurate. But even if dishonest candidates slip through the initial screening process, here’s how to spot a liar before you hire:

Learn how to prepare for the future of recruitment. 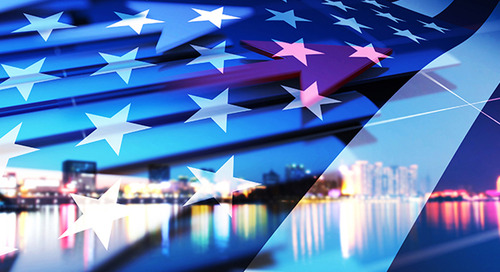 CareerBuilder and Emsi have identified seven key trends that are fueling job growth on a national scale. 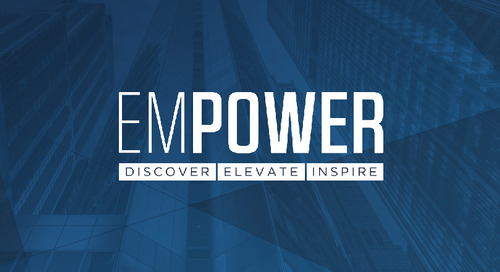