Home » Company News, Research and Industry Trends » 3 Things You Should Know From the April 2019 Jobs Report
× Share this Article

3 Things You Should Know From the April 2019 Jobs Report

The unemployment rate reached its lowest point in half a century at 3.6%, but analysts are quick to point out that this unexpected drop is largely related to a similar drop in the labor force participation rate.

MarketWatch: “The unemployment rate, meanwhile, slipped to 3.6% from 3.8% in March, marking the lowest level since December 1969, the Labor Department said. The decline in April stemmed from nearly a half-million workers dropping out of the labor force, but by the any measure, layoffs and unemployment are scraping a 50-year low.”

The New York Times: “As good as the dip in the unemployment rate looks, the factors behind it aren’t as hopeful as the headline number itself. There was a big drop in the number of people who said they were looking for work. The labor-force participation rate, which measures the share of people 16 and older who are employed or seeking a job, fell to 62.8 percent, from 63 percent in March.”

Business Insider: “Average hourly earnings rose by 0.2% in April, just below the 0.3% rise economists were expecting. Wages rose by 3.2% from the same period last year.”

Vox: “Slow income growth has been the weakest part of the US economy in its recovery from the Great Recession. Wages have barely kept up with the cost of living, even as the unemployment rate dropped and the economy expanded. April’s 6-cent average hourly wage hike suggests more of the same, despite a surprising 10-cent jump in February.”

USA Today: “Manufacturing, which has been hurt by the global slowdown and U.S. trade standoff with China, added just 4,000. And retailers, beset by a long-standing shift by shoppers to online purchases, lost 12,000 jobs.

With increased hiring, the competition for talent is intense. In order to attract the best candidates, you need to know What Candidates Want in Today’s Job Market. 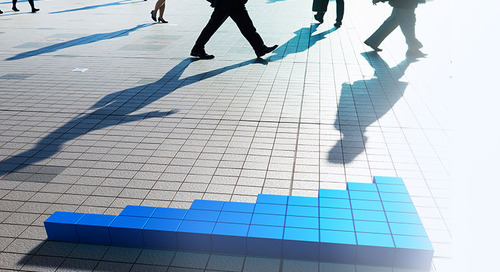 Last month CareerBuilder research found that hiring is on the rise, and wages are increasing, too. Now, bas... 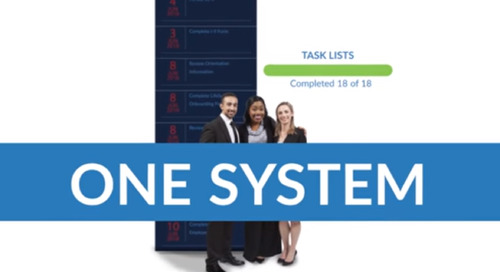