For many job candidates, interviews are one of the most nerve-wracking experiences they will face. It’s not surprising, since there is often a lot on the line: the job of their dreams, the ability to make their next mortgage/rent payment, or regaining a lost sense of self-esteem. With so much at stake, some candidates are doing some creative and crazy things to make sure they’re not forgotten.

CareerBuilder just released its annual survey of the most outrageous interview mistakes candidates have made, according to more than 2,000 hiring managers and HR professionals nationwide.

These are some of the most unusual tactics job seekers used to stand out – but not always for the right reasons:

Maybe these candidates are nervous or think hiring managers would appreciate honesty — or maybe they just have no boundaries. Whatever the reason, their tactics aren’t recommended. 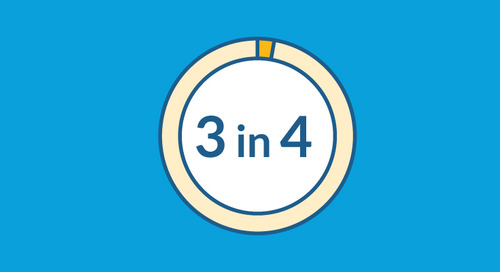 3 in 4 Workers Live Paycheck to Paycheck

The unemployment rate may be at a low 4.9 percent, with millions of workers back to work since the height o... 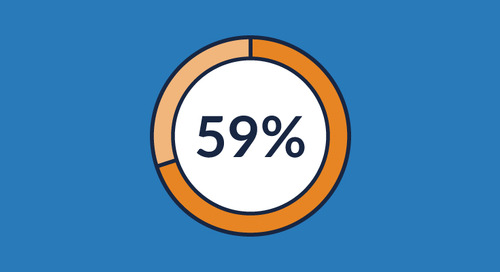 Is it time for American businesses to rethink how they define “normal” business hours? According to a new s...