Home » Company News, Research and Industry Trends » 1 in 2 Employers Know About a Candidate Within First 5 Minutes
× Share this Article

There’s a reason hiring managers place so much emphasis on in-person job interviews. A candidate can seem “great on paper,” but it’s that in-person meeting that reveals much more about their potential as an employee. And for many hiring managers, that revelation comes much sooner than one might expect.

According to a new survey from CareerBuilder, just over half of hiring managers (51 percent) know within the first five minutes of an interview if a candidate is a good fit for a position.

The survey looked at the biggest body language mistakes candidates make during the job interview – failing to make eye contact and failing to smile topped the list – as well as behaviors that instantly disqualify candidates from consideration. When asked to name their “instant deal-breakers,” 66 percent of hiring managers said they no longer consider a candidate they catch lying about something during the interview. Nearly the same number (64 percent) said “answering a cellphone or texting during the interview,” and 59 percent said “appearing arrogant or entitled.”

When a candidate fails to meet your expectations, it’s not only disappointing – it’s a waste of time. In order to minimize this risk, do what you can to help set candidates up for success. Contact them prior to the interview letting them know what they need to prepare – from what they should bring and how they should dress to what the structure of the interview will look like. You might even give them some interview tips and suggest they bring questions for you. Remember that interview mistakes are often the result of nerves. The more prepared candidates feel, the less nervous they will be, and the more you can focus on their skills and ability to handle the role in question. 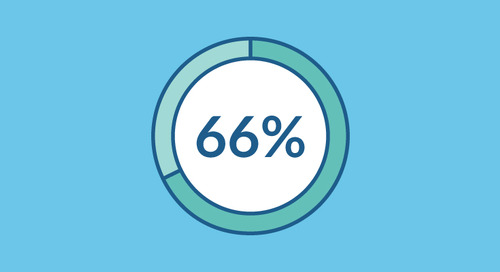 Competition for talent remains tough, and according to CareerBuilder’s 2017 Job Forecast, many employers ar... 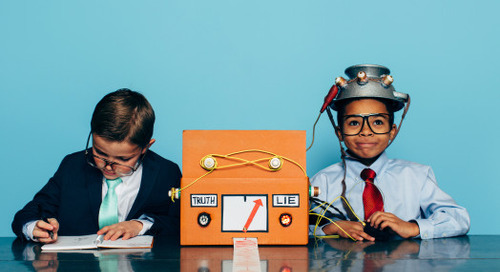 CareerBuilder released its annual survey of the most outrageous interview mistakes candidates have made, in...