Home » CareerBuilder for Employers » Should You Trust the Data More Than the Job Interview?
× Share this Article

Should You Trust the Data More Than the Job Interview?

You carefully selected candidates to interview based on the best data you have on them. Now the leading candidate flunks the interview and you think you found the right match in someone who does not look as good on paper. Should you trust your impressions in the interview? Three different research papers suggest you should not.

Formal Testing Leads to Better Hires
A large national retail chain switched over from informal to test-based worker screening. A computer administered a personality test. Researchers used the rollout of this new testing method to look at hiring outcomes. They found that the new testing increased employee tenure by about 10 percent, a significant improvement in hiring and retention.

Overruling Test Recommendations Leads to Worse Hires
Some companies have generalized the use of testing in hiring. For example, researchers studied 15 companies in the low-skilled service sector who have adopted testing. The testing was done online and included questions about technical skills, personality, cognitive skills, fit for the job and different job scenarios. After adopting this new testing method, companies made better hires and had 15 percent higher retention, just like in the case of the retail chain. Interestingly, managers who overruled the test recommendation ended up making worse hires and experienced higher turnover.

Consider Several Factors When Making Hires
If testing leads to better hires, why don’t we rely on it more, and why are we willing to overrule its results? Researchers asked students to predict other students’ test scores based on their past GPAs and an interview. Students who only saw the GPA predicted test scores better than those who both saw the GPA and did the interview. Students thought they could make sense of the interview even when the interviewees were instructed to answer questions randomly. In other words, it’s important to consider other factors beyond the interview when making hires.

What should you do about the candidates who don’t make the cut? Learn the art of rejecting candidates.

Ioana Marinescu is an economist. She is an assistant professor at the University of Pennsylvania School of Social Policy and Practice and a faculty research fellow at the National Bureau of Economic Research. Her research focuses on understanding labor markets. She has been collaborating on data and research projects with CareerBuilder and she is especially interested in how to get the right people to work in the right jobs. You can follow her on twitter @mioana and check out her research on her website, marinescu.eu. 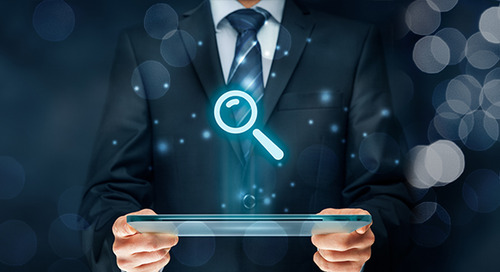 CareerBuilder Teams Up with Google on New Job Search Engine 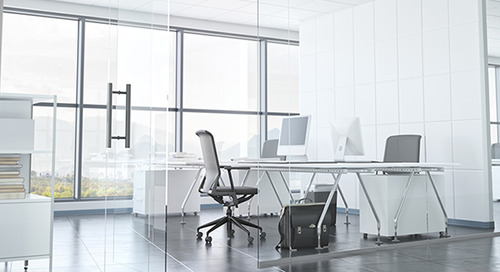 What to Do When You Can’t Find Job Candidates

Here are five tactics to try when you’ve tried everything and still can’t find the talent you need in your ...