These days, people use social media sites to research everything from restaurants they should eat at and hotels they should stay at to house cleaning and automotive services. So it makes sense that more and more employers are turning to social media to look up job candidates they are considering hiring.

Of the employers who used research candidates via social networking sites, 52 percent have found content on these sites that caused them not to hire a candidate (up from 47 percent last year). Such content included provocative or inappropriate photographs, information about the candidate drinking or using drugs, and discriminatory comments about age, race, gender, etc.

What to Know Before Using Social Media to Screen Candidates

While a candidate’s social media presence can reveal much more than a resume, it’s important to remember that social media still doesn’t give you the whole picture -- or the most accurate one. While social media can be a quick way to check up on an employee, a safer, more accurate and more comprehensive method is to use a background check service, such as Aurico, which will mitigate hiring mistakes even further - and the costs that come with it.

Find a background screening service for your small business. Check out How to Find the Right Background Check Provider. 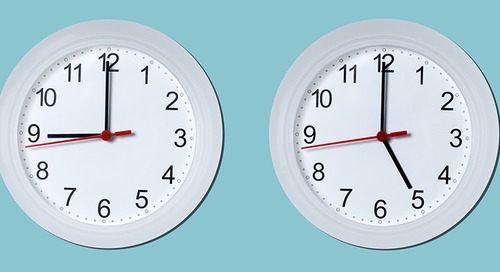 The eight-hour workday was introduced by Henry Ford in the early 1900s as a way to attract autoworkers, man... 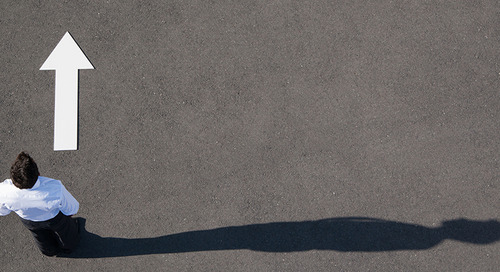