What does your workplace and high school hallways have in common? Bullying. According to a recent CareerBuilder survey, roughly three in 10 workers (29 percent) report feeling bullied at work. This rate is higher in LGBT workers (40 percent), younger workers ages 18-24 (39 percent) and women (32 percent).

It’s not always easy to identify bullies
Bullying can come in many forms - among the most common examples of bullying given by workers were:

Consequences of Bullying
Working in a harmful environment can be a major detriment to a worker’s health, and can even have real costs to a business like lower productivity, lower employee morale and higher absenteeism.

And it’s not just entry-level workers reporting these effects. Directors and managers are more likely than any other job level to leave a job because of bullying (29 percent).

How to keep bullying out of your workplace
Employers can minimize bullying by being on the lookout for all types of bullying, creating sensitivity training for teams, and taking a proactive approach to confronting bullies and counseling their victims. Employers have a responsibility to create a safe working environment for all employees, and ones that do will find they have a happier, more productive and engaged workforce.

For more information, check out this five-step plan on how to stop workplace bullying. 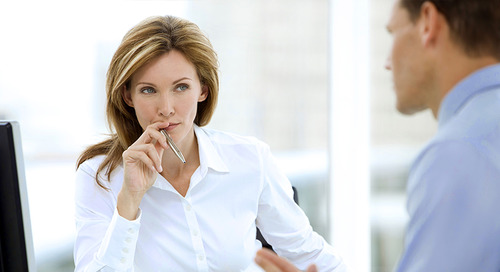 How to Conduct an Intake Meeting 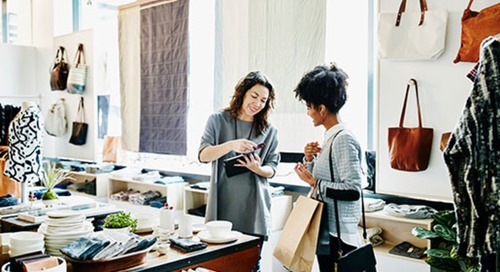 Tips for hiring holiday workers at your small business

It is possible to find seasonal staff in this labor market. 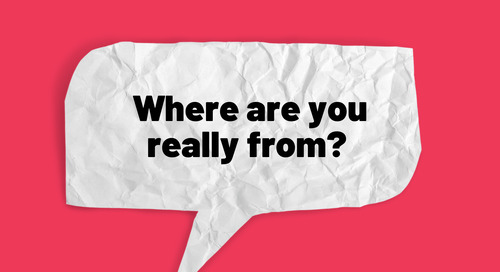