They say it’s never a good idea to get back together with an ex. But try telling that Prince William and Kate Middleton, Justin Timberlake and Jessica Biel, or Dax Shepard and Kristen Bell. These couples prove that breakups don’t have to last forever and can even make for a stronger relationship the second time around.

Perhaps hoping the same is true for workplace relationships, 39 percent of employers plan to hire former employees this year, according to recent CareerBuilder research. After all, there’s a lot to gain from hiring former employees. For one  thing, boomerang employees – as they are also known – already know your business and the culture, so they require less time (and money) to train than new employees. They also often bring new skills and a fresh perspective to the table from their other jobs. Not to mention that the very fact that they want to come back speaks to the strength of your employment brand.

Of course, hiring former employees is not without its risks – after all, they left for a reason. (And as Kim, Kourtney, Khloe and Rob can tell you, some breakups are better off staying broken.) To ensure you make the best possible hiring decision, keep the following do’s and don’ts in mind when considering a boomerang employee.

Do address the reason he or she left. Much like the man looking for his one true love on the ”The Bachelor,” you want to make sure all your candidates are here for the right reasons - and that’s especially true of former employees. After all, there’s a reason your former employee left, so it’s important to understand why and what, if anything, has changed since then. It’s easy for a worker to romanticize a former workplace, only to come back and realize that the same issues that made them want to leave in the first place are still present.

Don’t forget about your current employees. Make sure there is no bad blood between the former employee and current employees. In some cases, there may be some lingering resentment between the boomerang employee and a former coworker or manager. Such animosity can have a domino effect on the rest of the organization and hurt morale. Be sure to address any old issues that are unresolved before bringing the former employee on.

Do stay objective. While there’s a lot to be said for bringing on someone you already know and like, you still have to take into account the specific demands of the role and whether or not there might be someone better suited out there. Don’t let your familiarity with the former employee cloud your judgment.

Do create a strategy moving forward. Make it even easier for former employees to come back by creating a system that helps you keep in touch with them - and makes them want to return. Start by offboarding them properly and conducting exit interviews, which give you information that can help improve the organization. Invite them to join your talent network, create a dedicated social networking page to former employees or create an employee alumni network. Not only does an alumni network help you stay in touch with former employees, it shows that you’re invested in their long-term success. As a result, they are more likely to return as both candidates and customers and refer others to your organization as well.

Find out how your talent network can help you re-engage former employees (and all your potential candidate, for that matter). 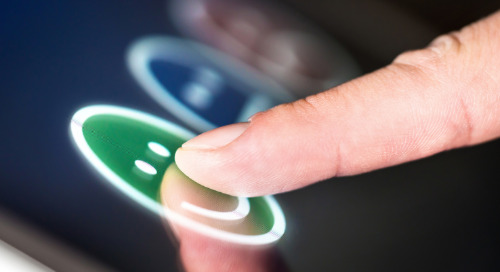 Feedback from your employees can help you improve your productivity and employee retention. Learn how to co... 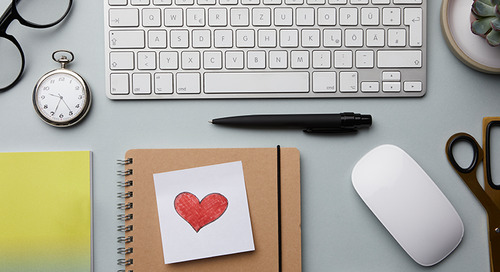 How to Handle Office Romance in Today’s Climate 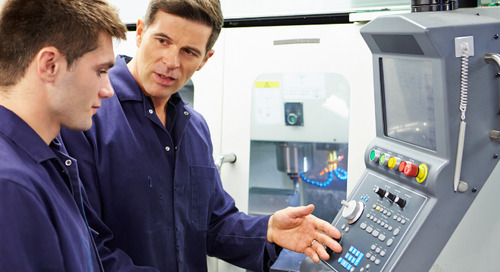