12 Unusual Interview Mistakes Candidates Have Made

According to a new CareerBuilder survey, when asked to share the most unusual things job candidates have done during the interview process, employers and hiring managers recalled the following:

It’s Not What They Said…

Job seekers aren’t the only ones that become nervous when it’s interview time. The process can be stressful for employers, too. To keep your nerves at bay, before going into an interview:

Hiring? Get to know some common red flags that can tell you to reconsider a candidate and dig deeper before moving ahead in the hiring process. 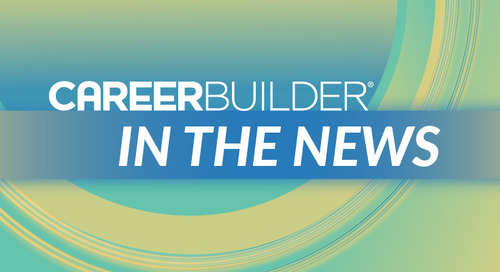 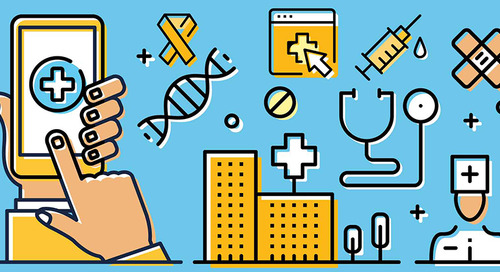 As a small business, benefits can be your competitive advantage when it ... 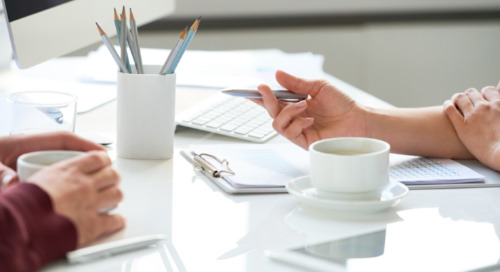 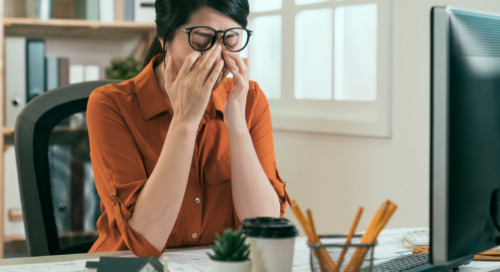 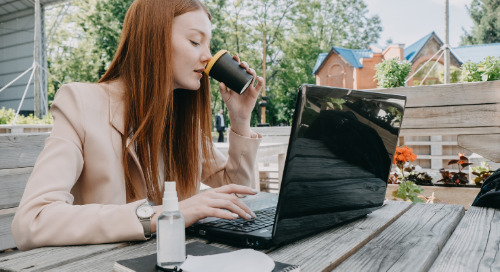 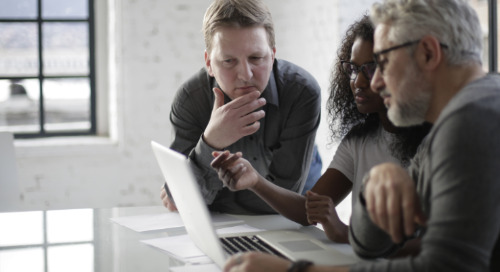 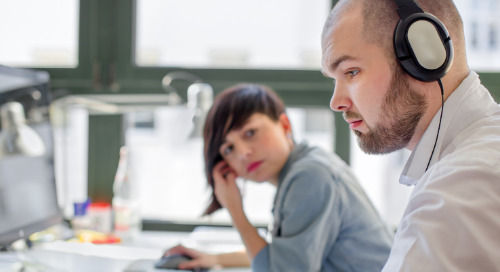 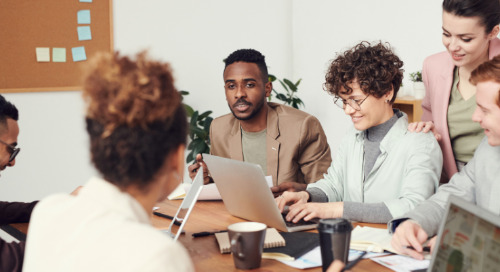 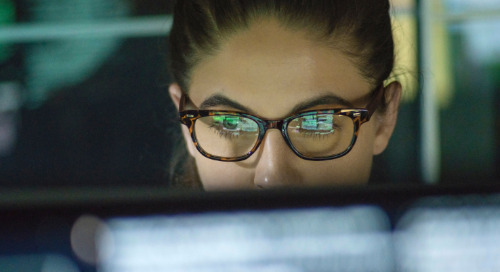 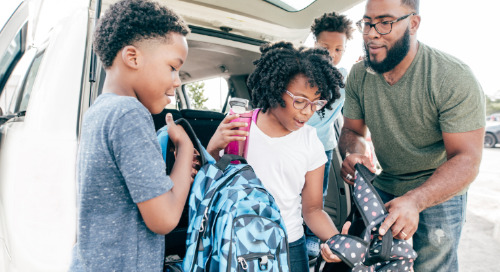 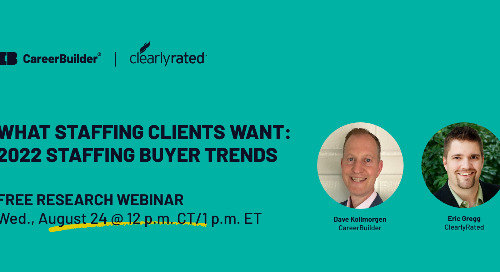 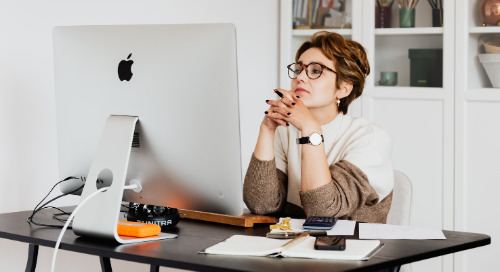 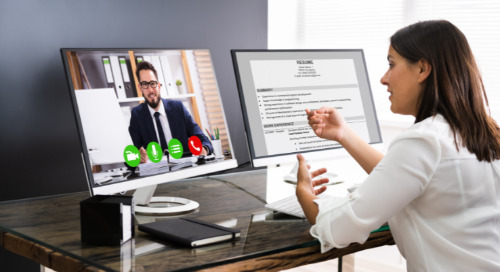