Attend a party in your honor, receive an engraved pen set, and move to a warm destination to enjoy your golden years — this used to be the typical route taken by workers when they retired from a job. But factors ranging from longer life expectancies to financial necessity to the desire to keep active are leading many 21st century retirees to rewrite that script. They want to find meaningful work, and your company might be wise to consider what they bring to the table.

Some establishments are already thinking along these lines. In an early 2016 CareerBuilder survey, 44 percent of small business employers said they were likely or very likely to hire retirees from other companies this year. Furthermore, opinions about over-qualification – traditionally seen as a strike against older workers – may be changing. The vast majority of small business employers (78 percent) would still consider a mature worker (50 and older) who applied for a job for which they were overqualified. Among the reasons they would consider the applicant:

While these findings bode well for seasoned candidates, many still attest that their age feels more burdensome than beneficial when it comes to landing a position. Employers and applicants alike recognize the illegality of flat out age discrimination, but the issue of “fit” remains relatively subjective. Level the playing field by putting stereotypes to rest and instead keep an eye out for these hire-worthy qualities, which are typical of older candidates: 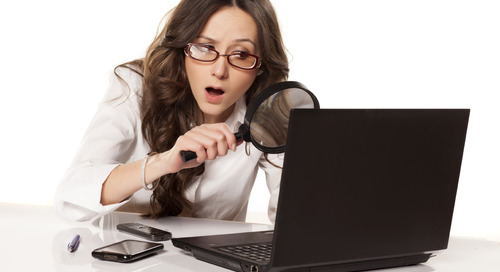 Job candidates realize that presenting themselves in the most favorable light on application materials and ... 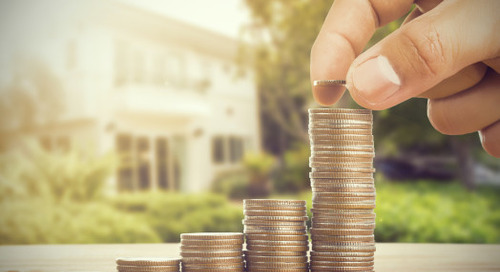 Target recently made headlines when sources reported the retail giant would boost its minimum wage for empl...

With unemployment at a stubbornly low 3.5 percent, employers face challenges in finding and keeping workers.