Home » Human Capital Management » Is it Time to Kill the 9-to-5 Workday?
× Share this Article

The eight-hour workday was introduced by Henry Ford in the early 1900s as a way to attract autoworkers, many of whom were accustomed to 12-hour shifts. But today technology has made working from anywhere possible, ending Ford’s outdated vision for the workplace — or has it?

And when it comes to cities, Washington, D.C. is paving the way for change. According the study, 73 percent of workers in the nation’s capital think the traditional 9-to-5 work day is a thing of the past. This compares to 68 percent in both Boston and Los Angeles, and 66 percent in New York.

Working Around the Clock
While those in D.C. might think traditional hours are out the door, they’re not necessarily the ones most often working outside of office hours. Those in Boston and Dallas (both 54 percent) are most likely to report working outside office hours, followed by Washington, D.C. (53 percent).

Around half of all workers (52 percent) check or respond to emails outside of work.

What Does This Mean for You?
Reimagining the 40-hour-week grind could make your company more productive. Employees are healthier, experience less stress and are more productive and engaged when they effectively make choices about how, where and when they work. You can support your employees and create a high-performance culture by leveraging employees’ work styles in three ways:

1. Focus on results: Many managers worry that employees will take advantage of flexible arrangements. Or they don’t know how to be both flexible and fair. The key is to establish a work culture that focuses on the results that matter most for the business.

2. Personalize schedules: People work effectively in different ways. As an employer, your role is to help employees mesh their preferred style and needs with their work reality.

3. Give employees choices: Rather than fighting for your employees’ time and attention, seek out ways to give them more choice in how they control their working time.

Get CareerBuilder’s expert recruiting tips and trends, right to your inbox 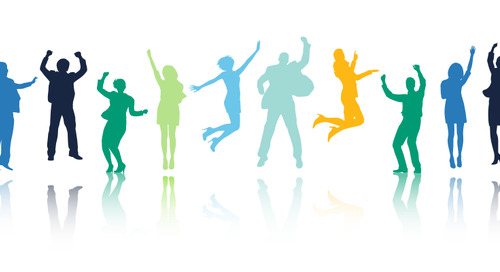 Best Employee Benefits to Offer – That are Within Reach

Today’s candidate market is more competitive than ever. 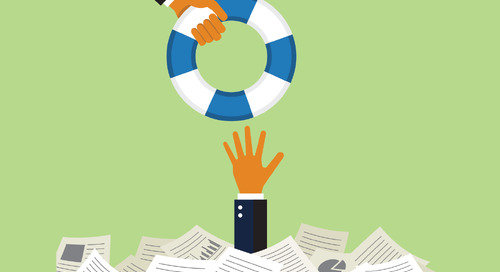 When you encourage vacation time, employees experience less stress and burnout and reduce the likelihood to... 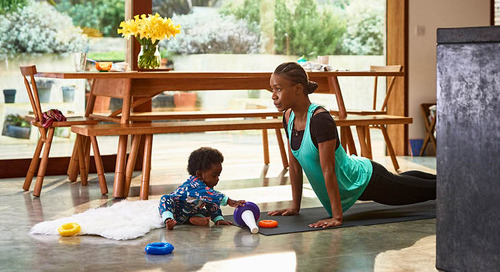 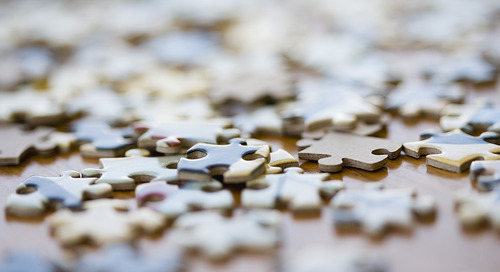