Home » Do Not Use: Workplace Insight » TED Talks: 6 Leadership Videos For Every Woman in the Workplace
× Share this Article

TED Talks: 6 Leadership Videos For Every Woman in the Workplace

February 24, 2016 Mary Lorenz
How is it that we can put a man on the moon, grow human organs from stem cells and make a “Full House” reboot happen, but we still can’t pay women as much as men? Women may have more rights and opportunities than they did since the “Mad Men” era, but true gender equality is still missing in many of today’s workplaces.

For anyone feeling hopeless about this lack of progress, the following TED Talks are for you. While focused on the unique struggles women face in the workplace, they also provide solutions and hope for a better, equality-focused future (for both genders).

Sheryl Sandberg: So we leaned in… now what?

In her follow-up to the talk that inspired the entire Lean In movement, “Why We Have Too Few Women Leaders“, Facebook COO Sandberg sits down with journalist Pat Mitchell to discuss her fears going into the now-famous talk, the reactions to — and success stories that have emerged from — her bestselling book, the opportunities that have opened up for women in the last several years, and the challenges that remain.

Elizabeth Nyamayaro: An invitation to men who want a better world for women

After struggling with the feeling of inequality throughout her childhood in Zimbabwe, Nyamayaro decided to pursue a career that would enable her to “lift other people up.” Now an employee at the UN, Nyamayaro recently helped launch HeForShe, an initiative that encourages men and women to come together to fight for shared equality. In a presentation reminiscent of another TED Talk, “Why gender equality is good for everyone – men included,” Nyamayaro discusses the positive impact HeForShe has had on both individuals (male and female) and entire communities. By the end, you’ll truly understand and believe in Nyamayaro’s own philosophy that “what we share is much more powerful than what divides us.”

Dame Stephanie Shirley: Why do ambitious women have flat heads?

“You can always tell ambitious women by the shape of our heads. They’re flat on top from being patted patronizingly,” Shirley jokes in her moving talk. The founder of an all-women software company in the 1960s, Shirley broke barriers and opened opportunities for women and other minorities. Her talk runs the gamut from funny to heartbreaking and everything in between. Throughout it all, she weaves a narrative of what it’s like to start and run a business amid personal and professional chaos, and the lessons she’s learned on the way.

In the U.S. alone, women-owned business will have created five and a half million new jobs between 2011 and 2018. Despite this, however, women are still often seen as a liability in the financial world, and it’s preventing them from reaching their full potential. “Those in small business can’t get the capital they need to expand, and those in micro-business can’t grow out of them.” And those who do break out of these barriers are seen as exceptions to the rule. In this talk, Lemmon discusses the importance of thinking bigger and not only investing in, but celebrating successful women – and thinking of them as examples to emulate, rather than exceptions to the rule.

At some point during her career as a cartoonist for the New Yorker, Liza Donnelly realized she could use her cartoons to do more than just make people laugh: She could inspire change. Now, in her frank and funny talk, Donnelly discusses the unwritten, often unclear and always changing rules of behavior our culture imposes on women – and how humor has the power to change these rules. Donnelly then challenges her audience to use humor to call out these rules and inspire change for good.

Madeleine Albright: On being a woman and a diplomat

You could probably watch Albright read the phone book (do those still exist?) aloud and still emerge a smarter, more enlightened person. Luckily, the former U.S. Secretary of State/living legend does so much more than that in this Q&A with Pat Mitchell, discussing the state of politics and feminism with charm, intelligence and humor. Albright provides insight into why so-called women’s issues are far from being just about women, and why we need to place a greater importance on them. 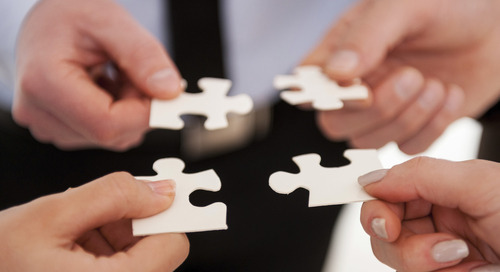 Here are 5 ways to improve the recruiter and hiring manager communication. 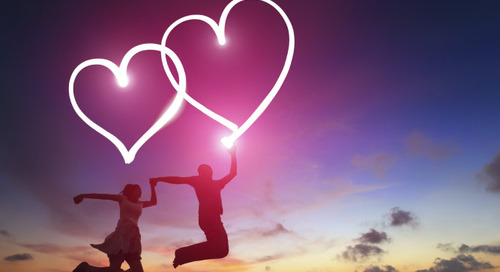 5 Steps for Hiring Managers to Fall in Love with Recruiters

Here are 5 ways to improve the recruiter and hiring manager relationship. 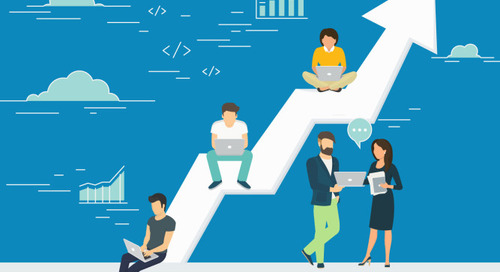 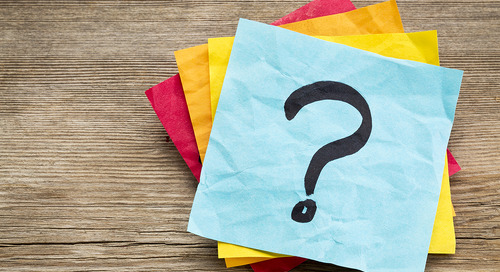 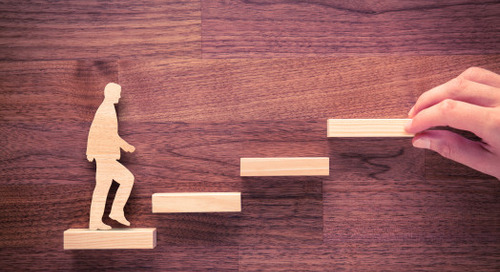 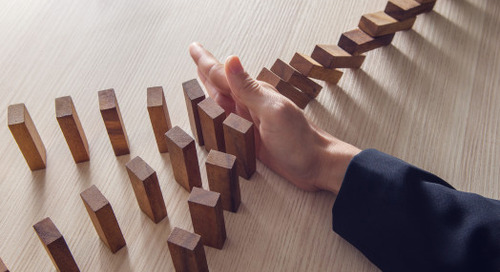 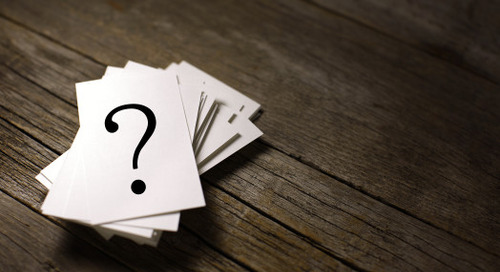 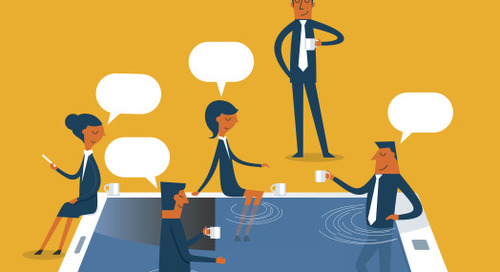 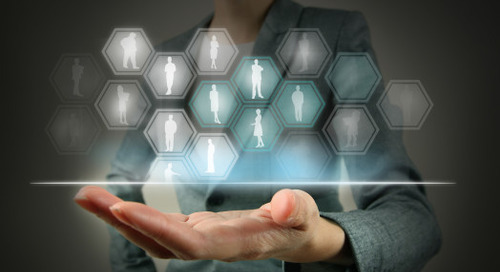 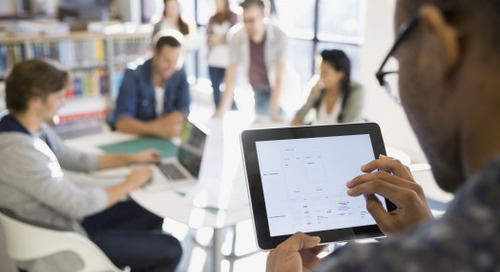 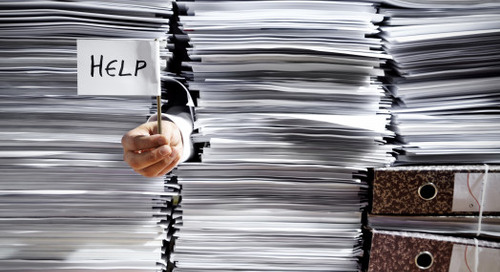 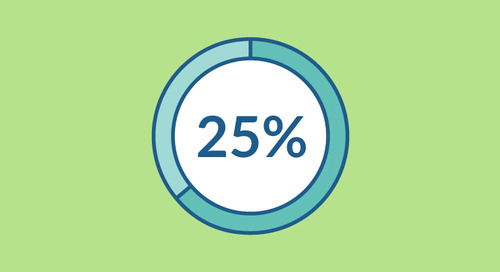 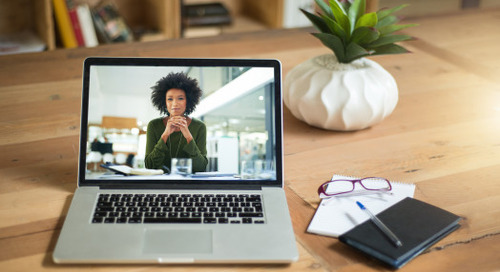 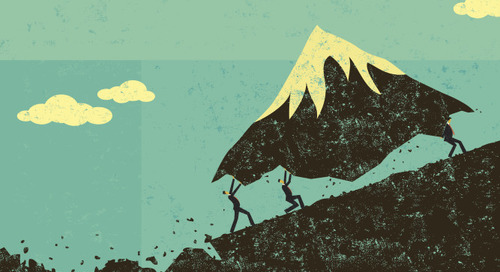 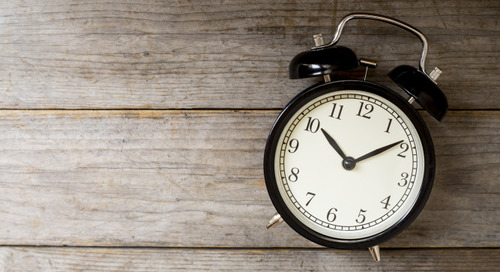 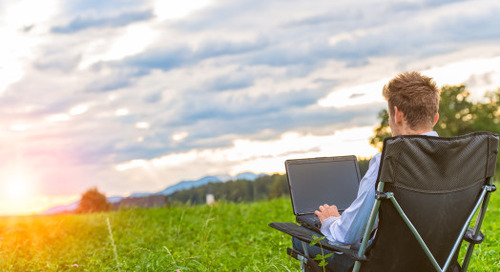 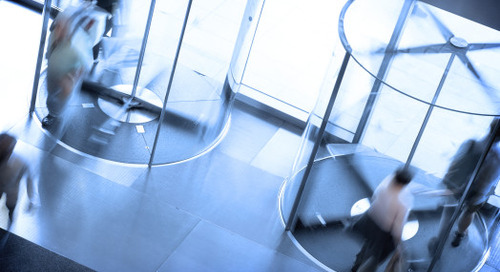 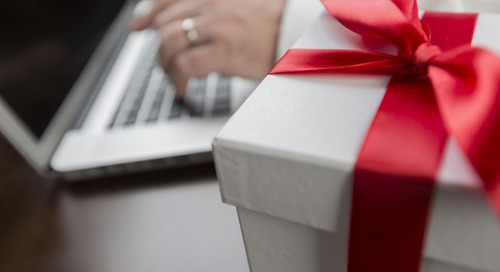 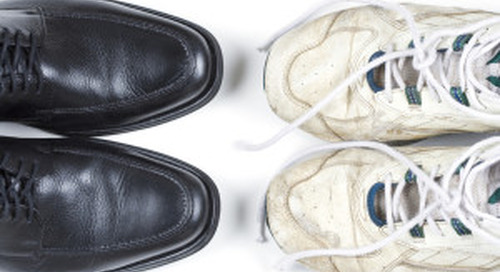 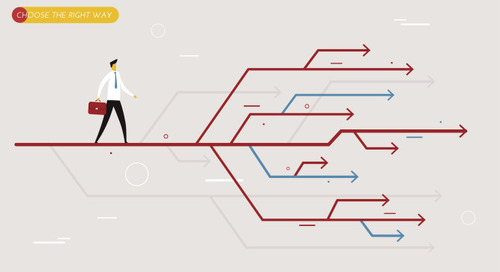 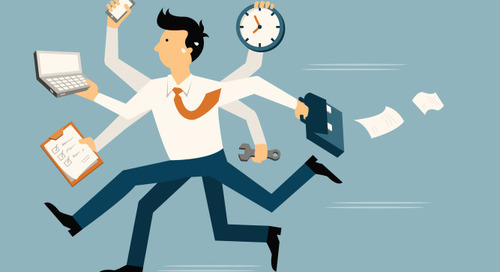 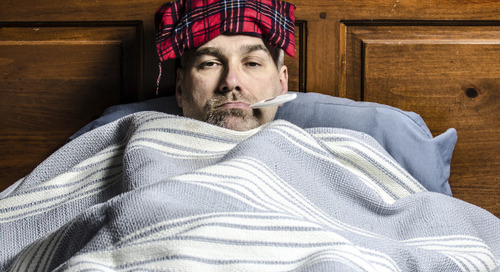