A Closer Look at the Numbers

Overall job growth in August fell short of economists’ expectations. While economists expected a gain of 190,000 jobs in August, the U.S. only added 163,000, according to the ADP’s National Employment Report. This comes right after the biggest month for job gains since February. While these numbers might disappoint some, ADP’s vice president insists the job market “remains incredibly dynamic.” August marks the 93rd straight month of job gains in the U.S.

The industries adding the most jobs in July were professional and business services (38,000 jobs); education and health (31,000); and leisure and hospitality (25,000)). Natural resources and mining was the only industry that reported losses, at -1,000.

Last month, the U.S. added the lowest number of workers since October 2017, which economists speculate could be attributed to the tight labor market, which makes it hard for employers to fill positions. Small businesses in particular may be struggling. If you’re having trouble finding qualified talent for your business, consider CareerBuilder’s small business hiring solutions. 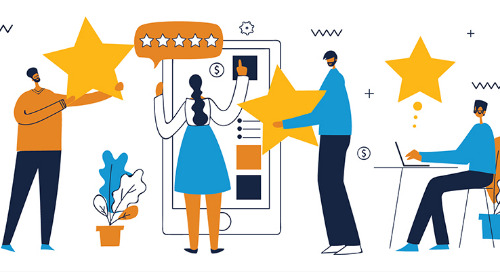 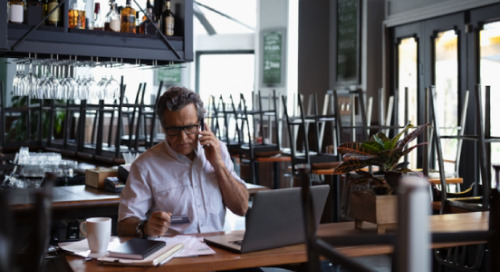 Learn the factors that influence compensation rates the most. 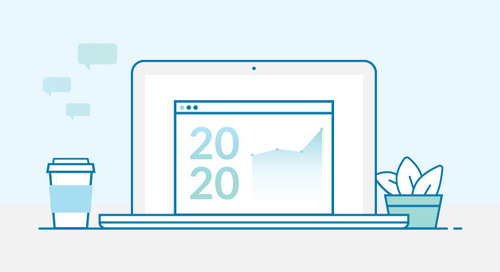 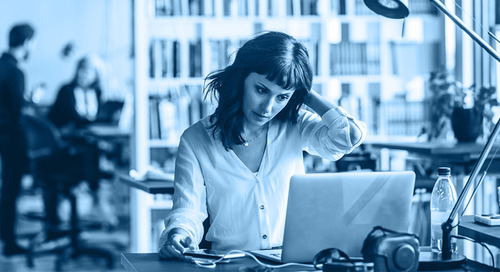 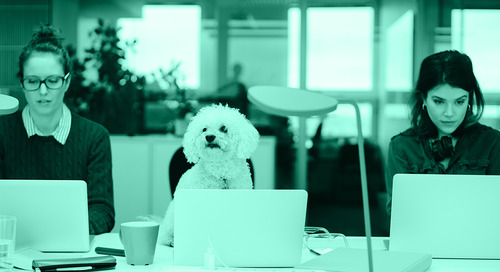 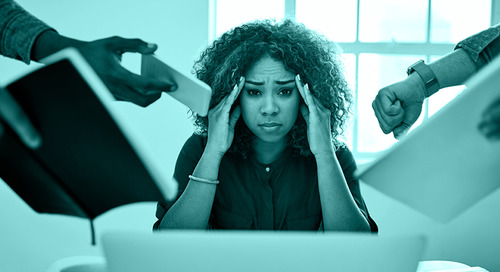 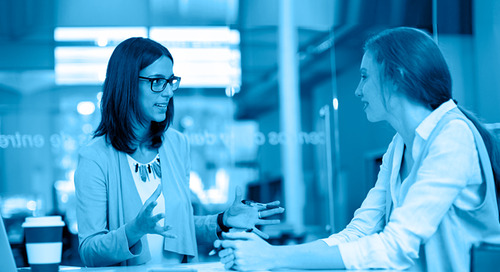 You know your employees are capable of better. Here's how to get them there. 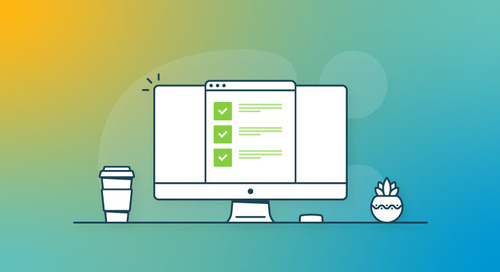 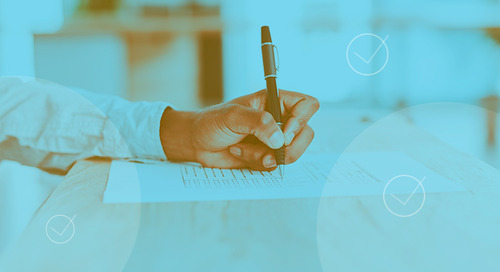 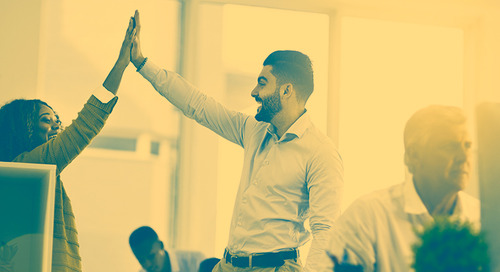 When you need to hire quickly in today's job market, soft skills can be the secret sauce to a candidate 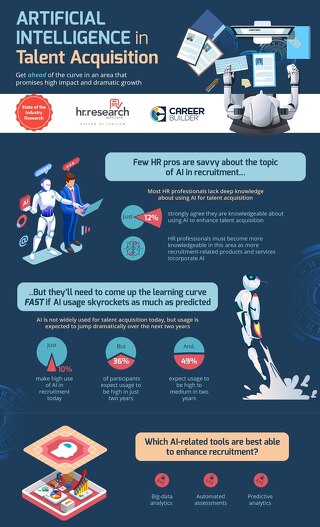 Are you ready for AI in TA?

Usage of AI products in talent acquisition is expected to increase dramatically over the next two years. Are you and your team ready? If not, you're not alone: according to a 2019 study by HR.com... 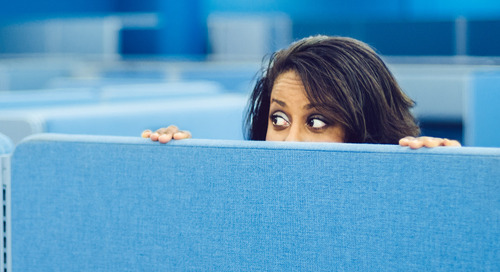 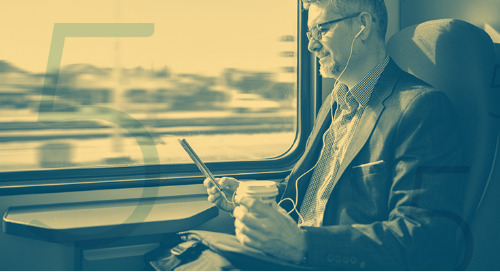 Being a small business manager is no easy task. Think you know the top qualities that'll make you successful? 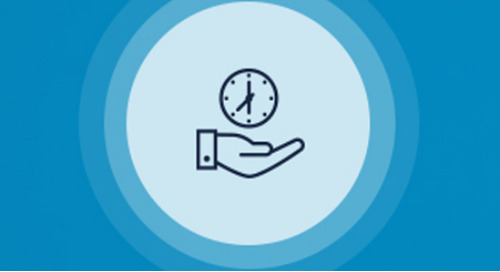 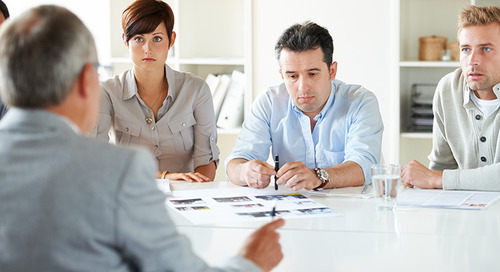 You may have heard that “employees don’t leave jobs, they leave people.” As the leader of your small business team, your... 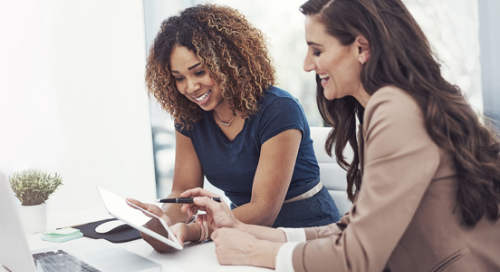 Hack the traditional way employers look for resumes and elevate your candidate sourcing game with these practical tips. 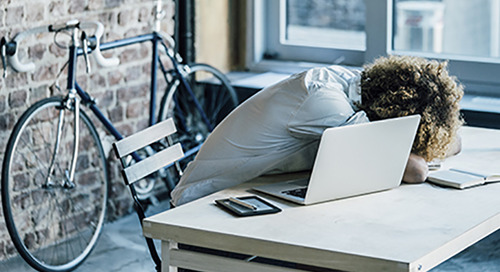 Here's how companies start settling for warm bodies, and how you can avoid making the same mistakes. 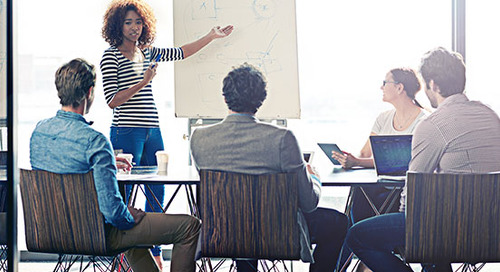 Here's how to choose the right HR technology for your small business. 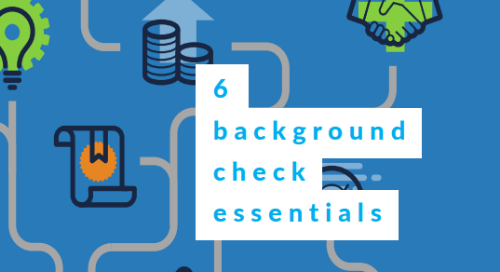 Continuous monitoring provides employers to receive real-time information about their employees without having to order a new background check. 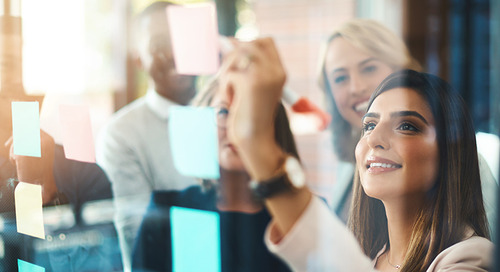 Follow this framework to keep your hiring process simple and consistent – and get employees in the door faster. 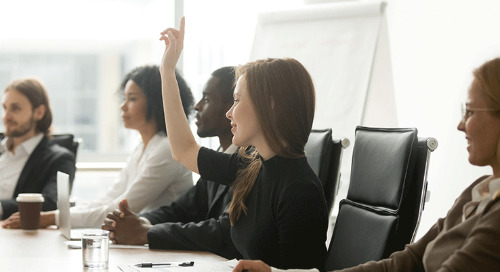 5 Ways to Boost Morale Without Breaking the Bank

Here are some less expensive ways to keep employees engaged and happy.