How to Ensure Gender Diversity: Lessons From High-Tech Firms

A lot of job growth is coming from small- and medium-sized firms. How do these companies fill their jobs and ensure gender diversity in the process? Are women less likely to be hired in top jobs? My fellow economists Roberto Fernandez and Santiago Campero have looked at 441 small-and medium-sized high-tech firms that use the same applicant tracking system. Thanks to their data, the researchers were able to look at the applicant pool, who got interviewed, and who got hired.

The Good News: Unbiased Interview Process
Did high-tech firms discriminate against women when inviting candidates for an interview? They did not, and this was true for both external and internal job applicants. Even more remarkably, there was no discrimination against women in top jobs either: Female applicants had as much of a chance of being interviewed as male applicants for executive-level jobs.

Less Good News: Some Gender Disparity in Hiring
Even though they had cleared the interview hurdle, women were less likely to be offered the job. Overall, because of their difficulty in converting interviews into offers, women had only 86 percent as large a probability as men to be offered a job conditional on applying. Importantly, though, this gender discrepancy was NOT more pronounced in higher-level jobs, so it did not contribute to the glass ceiling.

Lesson: Encourage More Applicant Diversity
Researchers then asked: What would help most to crush the glass ceiling? Stopping interviewers’ potential bias against women or increasing the diversity of the applicant pool? They found that decreasing the potential bias among interviewers would not improve the situation. Indeed, 46 percent of entry-level job candidates are female, and only 28 percent of executive-level job candidates are female. This means that, even if interviewers were unbiased, they would be about half as likely to pick a woman for an executive-level job than for an entry level job. Instead, to ensure gender diversity, it may be useful to encourage more women to apply to high-level jobs. Because 73 percent of hires in these companies come from external sources, efforts to locate good potential candidates are especially useful.

Ioana Marinescu is an assistant professor in economics at the University of Chicago Harris School of Public Policy. Her research focuses on understanding labor markets. She has been collaborating on data and research projects with CareerBuilder and she is especially interested in how to get the right people to work in the right jobs. You can follow her on twitter @mioana and check out her research on her website, marinescu.eu. 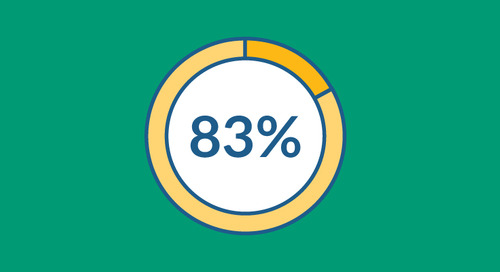 According to a new CareerBuilder survey, a majority of women who are planning to have children are postponi... 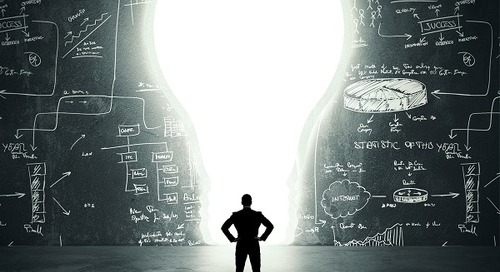 Big Data Gets Even Bigger

The increase use of Big Data uncovers market trends and can streamline your hiring decisions. Keep reading.