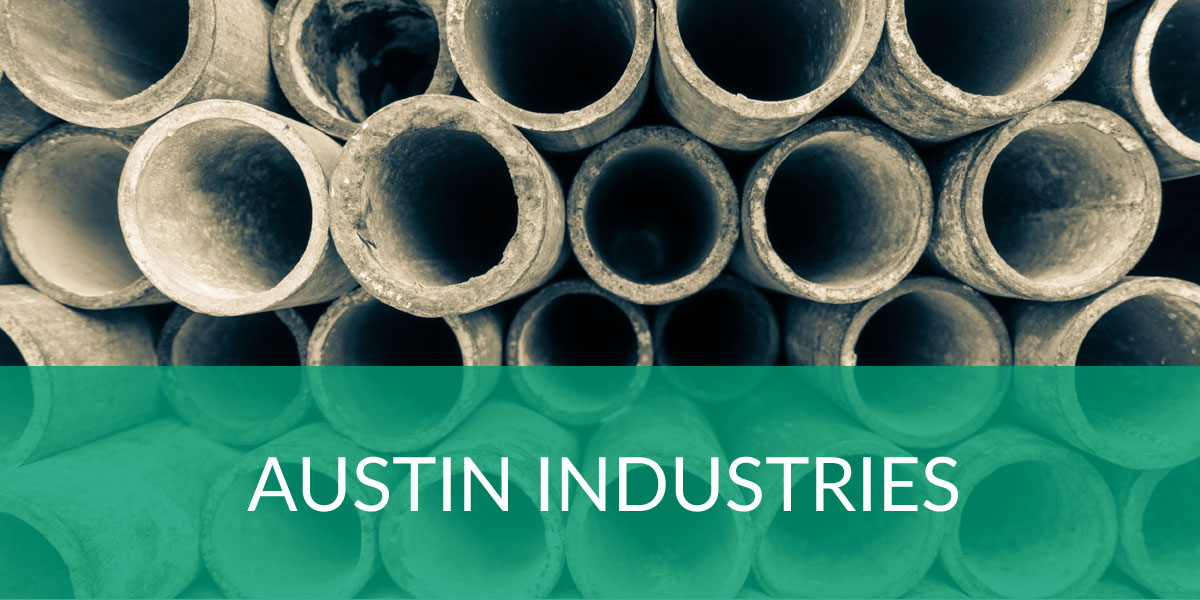 Austin Industries is among the 10 largest general contractors based in the southern half of the United States and is the nation’s third-largest merit-shop contractor. It has 6,000 to 7,000 employee-owners working on projects nationwide at any given time, providing construction services through three operating companies, headquartered separately in Dallas, nearby Irving, and the gulf city of La Porte, Texas.

It is one of the largest and most diversified U.S.-based construction companies—but its benefits enrollment and administration system was another matter. Over the years, it had become an outdated, inefficient, cost-consuming mass of paper and manual processes that simply needed to be torn down and replaced. It would be a different type of construction job, for sure.

In addition to the massive amount of time and HR resources needed to manually distribute and collect the enrollment kits and verify and enter enrollment elections, there were times when enrollment kits didn’t get to the right location. Worse were the obvious concerns of inserting errors into the process through manual data entry.

Beyond annual enrollment, all benefits-related changes and enrollments during the plan year had to be submitted on paper and entered manually.

The company had never quantified the cost of its manual enrollment and administration methods. But in making the business case for leaving paper behind, Hallman:

Hallman says they went with CareerBuilder HCM primarily for its flexibility.

The new system also had to:

The Solution The project began in September 2014. The implementation would include the BenAdmin solution — with evidence of insurability administration and consolidated billing and reconciliation — and the Affordable Care Act Compliance solution.

The entire system was in place for annual enrollment for the 2015 plan year less than 90 days after signing the agreement.

“We didn’t have a plan B,” he said. “Some vendors were all set to turn off the benefits [for the transition to the new plan year], so we had to move forward.”

The first year of online annual enrollment not only launched on time, but saw 85 percent of enrollees in medical plans enroll online.

“That was a huge accomplishment, considering we’re a mostly blue-collar, nontechnical, guys-strewn-about-the-country kind of company that had always done enrollment by paper,” Hallman said.

“Change is not necessarily easily adopted here,” Hallman said. “But after doing this for a couple of years, people go online, and they’re using the self-service system, and it seems like it’s being adopted. And, actually, there’s a sense of wanting to do it.” 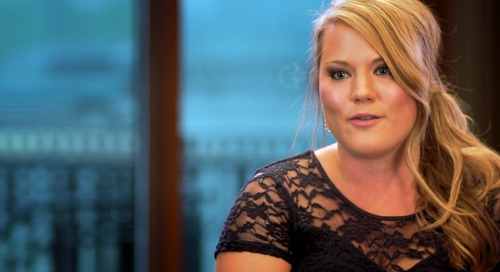 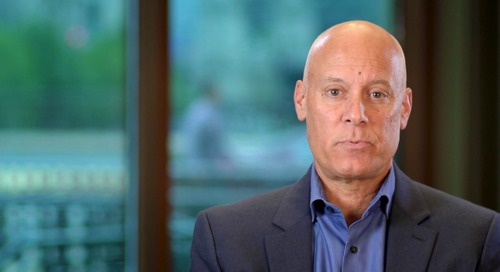 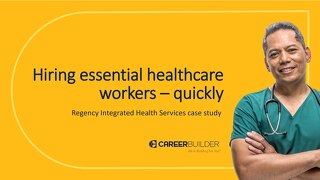 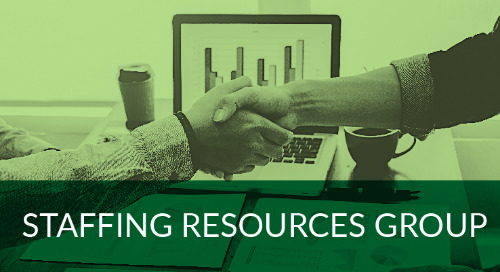 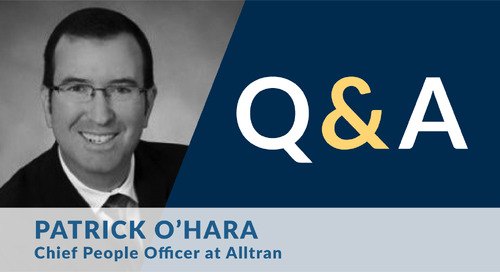 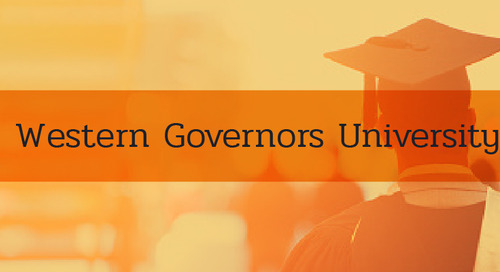 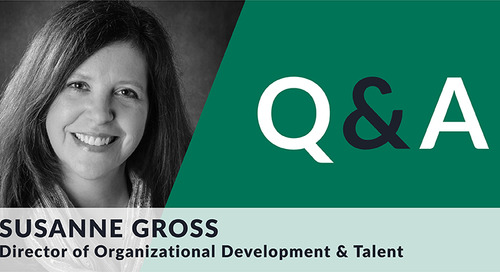 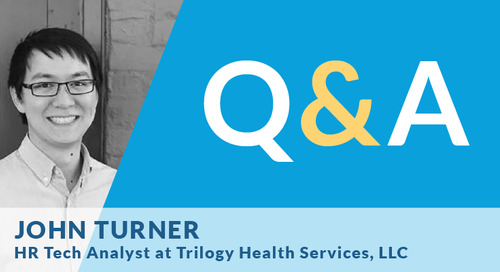 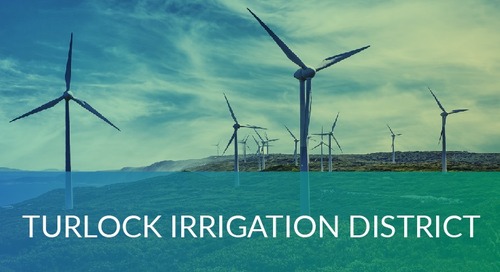 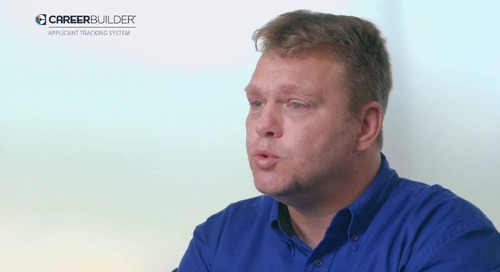 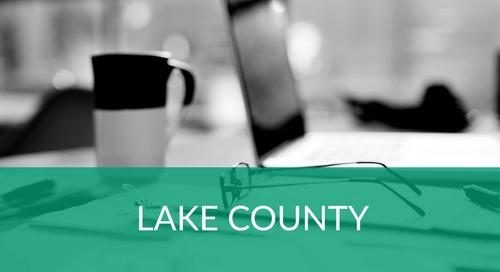 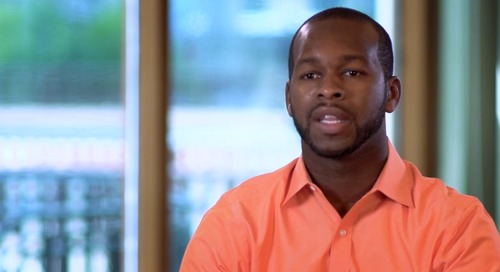 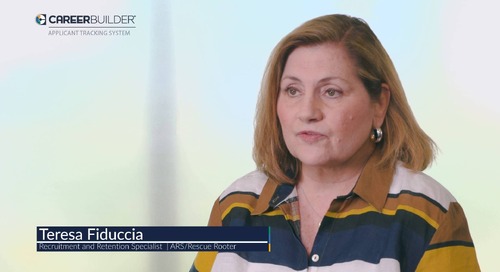 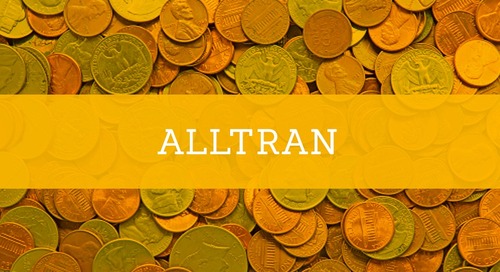 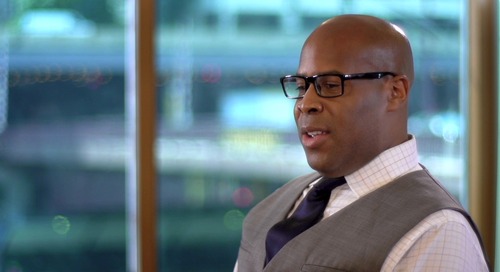 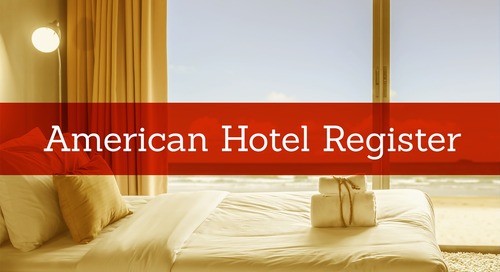 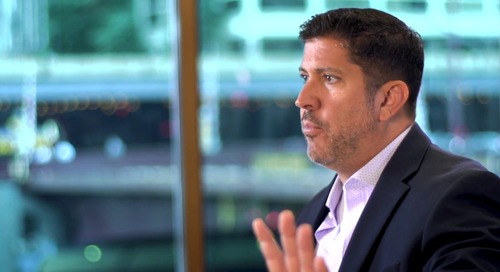 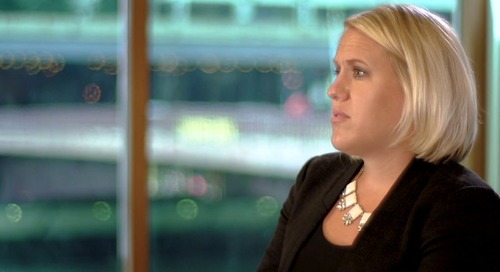